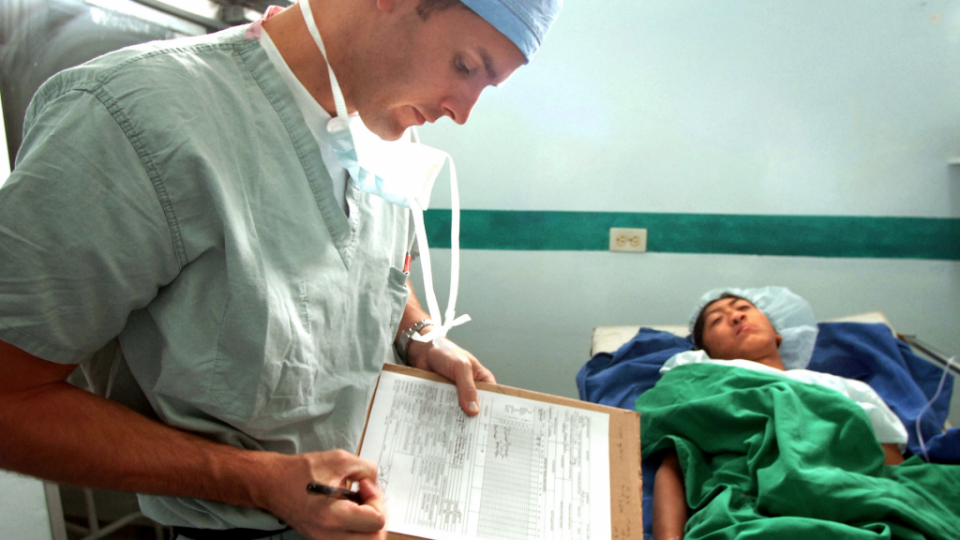 The Republican Party’s proposed healthcare bill famously died recently. Now, it has been resurrected and passed by the U.S. House of Representatives. Many health policy experts have stated that there are other types of reform the Trump administration may try to set in motion.

In a recent publication, Mello and Studdert noted that Secretary of Health and Human Services Tom Price previously sponsored several bills that sought to limit medical liability. Price formerly was an orthopedic surgeon and a Republican congressman from Georgia.

Price and House Speaker Paul Ryan have each stated that frivolous lawsuits increase the cost of malpractice insurance for medical professionals, forcing many to close the doors to their practices. They argue that hospitals and doctors are terrified of being sued, so they overprescribe tests and other treatments, which in turn increases healthcare costs.

However, something doesn’t add up. Medical mistakes are the third leading cause of death in the United States. Those who have long studied the medical malpractice industry have commented that the industry has actually stabilized over the past ten years or so.

Frivolous lawsuits are not a problem and have not been a problem in decades. They are now little more than a boogeyman, a mythological monster created to frighten people in order to get them to behave a certain way. In this case, the boogeyman of “frivolous lawsuits” is perpetuated by large, rich insurance companies that simply don’t want to pay up when their insureds make medical errors that cause catastrophic harm.

Think about if for a minute. Lawyers who handle medical malpractice cases only get paid if they win. They do not make any money from frivolous lawsuits, as insurance companies do not pay anything on frivolous claims. That is why attorneys do not bring claims unless they strongly believe the claims have merit.

Mello and Studdert agree that the current liability system has its issues. However, solutions proposed by Republicans tend to favor physicians over patients (and, by implication, insurance companies profits over patient safety).

Studdert stated, “Two of the key reforms measures on the Republican agenda – ‘safe harbors’ for physicians who comply with clinical practice guidelines and the adjudication of medical injury disputes by expert panels – are promising ideas that have received a good deal of attention in the academic literature over the last 20 years…however, design details matter. The versions currently being considered in Congress are quite unconventional; they look more like physician-protection initiatives than reforms designed to improve safety or protect the interests of patients in other ways.”

For example, tribunals would be established that use medical experts to decide the outcome of malpractice claims. Price suggested creating “administrative healthcare tribunals” that would employ special judges with healthcare experience who would issue binding rulings in claims. Testimony from independent experts would also be used.

What is of most concern to some is that some of the proposals would replace current standards of evidence with a requirement of proving “gross negligence.”

Mello commented, “That means that if your physician was merely careless or unskilled, you’re out of luck as a plaintiff. You have to show something akin to willful and wanton misconduct—like the case in Boston where the surgeon left in the middle of an operation to deposit money in his bank.”

Price has argued that defensive medicine accounts for a quarter of healthcare spending in the United States, or about $650 billion. However, many estimate the number is actually closer to $50 billion. Regardless, it may be a good time to consider reform, because, as Mello and Studdert explained, “When acutely stressed providers are clamoring for immediate relief, cool-headed policy deliberation rarely ensues.”

And here we go again.  Defensive medicine is another stunt to help persuade the masses that we need tort reform. “The public believes the myth that practice ‘defensive medicine’ so they don’t get sued, when in reality doctors order even more tests when their liability risk in reduced!”

We fight for the little guy. If you were injured by a medical professional, contact our leading Ohio medical negligence lawyers today

At The Eisen Law Firm, our Ohio medical negligence attorneys are experienced in claims against various types of providers. We zealously represent you to ensure you receive the compensation you deserve. To schedule a free consultation, call 216-687-0900 or contact us online today.