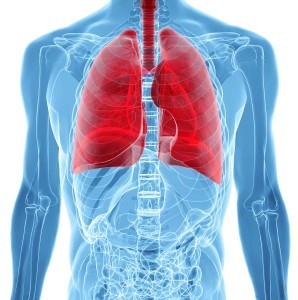 A pulmonary embolism (or “P.E.”) is a blood clot in one of the arteries leading to the lungs. P.E. can be fatal. In less severe cases, an embolism can cause permanent tissue damage in the affected part of the lung and reduced blood oxygen levels. Pulmonary emboli (the plural of “embolism”) often originate in the deep veins of the legs. A clot in these vessels is called Deep Vein Thrombosis (or “DVT”). A blood clot in the legs can break off and travel through the veins into the main vessel leading to the lungs. If the clot is big enough, it can cause death within minutes. The Cleveland malpractice lawyers at The Eisen Law Firm have the extensive scientific training and legal expertise it takes to understand the complications of these cases and hold doctors accountable when they fail to properly treat patients.

How should DVT and P.E. be treated?

Estimates vary, but it is believed that somewhere between 300,000 and 600,000 people in the United States are affected by DVT or P.E.

Because P.E. can kill so quickly, prevention is the key to avoiding injury and death. DVT frequently can be prevented by use of medications and compression stockings. Once a clot forms in the legs, methods are available to prevent the clot from traveling to the lungs and becoming a pulmonary embolism. This includes medications and the insertion of a vena cava filter, which is like a basket that catches clots as they move from the leg toward the lungs.

What are the risk factors for DVT and P.E.? 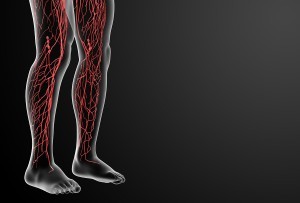 Risk factors for the development of DVT include age over 40, recent surgery (especially for cancer or orthopedic surgeries), obesity, and immobility (including sitting for long periods of time as on a long airplane flight).

If a person killed or injured by a P.E. had known risk factors, a doctor might be liable for medical negligence under one of three different theories:

At The Eisen Law Firm, we have investigated and handled dozens of cases involving failure to diagnose and treat pulmonary embolism. For example, we secured a seven-figure settlement for the family of a man who died when his doctor failed to provide anticoagulation medication after an operation. That failure resulted in a large P.E., which quickly caused the man’s death. We work with medical experts from all over the United States first to determine and then to prove that a severe or fatal embolism should have been prevented or treated but for a doctor’s departure from a recognized standard of professional care.

Contact the Eisen Law Firm today for a free initial consultation to discuss the medical negligence surrounding your P.E. or DVT treatment.

For further information about our ability to represent you or your family effectively in cases of P.E. or DVT, contact The Eisen Law Firm for a free consultation. We proudly serve clients in Cleveland, Lorain, Columbus, Toledo, Akron and all of Northeast Ohio. Call us at 216-687-0900 or to schedule an appointment.