When a person suffers a stroke, there is only a short window of time that medical personnel have to act before the results can be catastrophic.  Luckily, imaging technology like CT scans make it much easier for doctors to determine when a stroke has taken place so treatment can be administered promptly.  Of course, the doctor is responsible for interpreting CT scans correctly.

When a doctor misreads a CT scan, however, this can lead to the misdiagnosis of stroke symptoms, putting the patient’s life in danger.  According to a recent lawsuit, this is exactly what happened to an East Coast woman who went to the hospital after suffering from a severe and persistent headache.

The woman was given a CT scan after she began showing some neurological effects and slurred speech.  The radiologist who (mis)interpreted the CT scan concluded that there was “no evidence of acute hemorrhage, mass lesion, mass effect, acute ischemia, or extraaxial fluid collections.”

The radiologist also noted that there appeared to be some abnormalities in the scan, but determined that they were “of doubtful clinical significance.”  The woman’s condition then worsened and she was flown to a larger hospital, where she was given another CT scan.  This time, the scan was read correctly, and it confirmed that the woman had, in fact, suffered a stroke.  Unfortunately, due to the delay in diagnosis, the window to treat her already had closed.

The woman eventually had brain surgery and survived, but she suffered severe brain damage that requires her to undergo intensive therapies and rehabilitation to relearn how to perform daily activities.  Additionally, if the young woman decides to have children, the pregnancy will be high risk.

At trial, an expert testified on the woman’s behalf that the original CT scan did show significant abnormalities, and that the radiologist had breached the standard of care by misinterpreting it.  At the end of trial, the jury awarded the woman and her husband $5 million in damages.

Nurse blamed after kidney thrown out at Ohio hospital 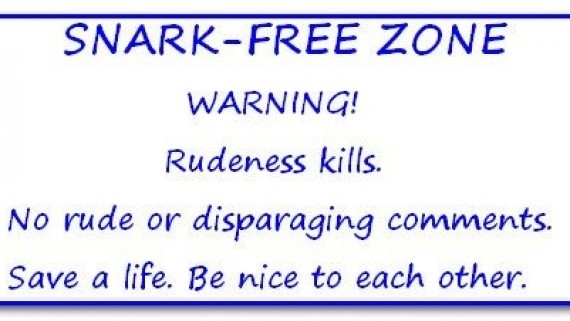