An article in Sunday’s New York Times (http://goo.gl/qCCmKB) discusses the poor quality of care in our nation’s military hospitals.  It also demonstrates that along with “persistent lapses in protecting patients,” there is an appalling lack of effort being made to identify and eliminate patterns of poor care.  This finding echoes recent reports of systematic shortcomings in the quality of care provided to our nation’s veterans at VA hospitals.  What besides poor quality care do both military hospitals and VA hospitals have in common?   Significant restrictions and limitations on the right to sue the hospitals and their employees.  This isn’t rocket science.  It doesn’t take a blue ribbon commission or a panel of experts to figure out.  Take away the right to sue and you will see – sooner or later – a commensurate decrease in the quality of care.  Without accountability, bad care is inevitable.  Too bad our nation’s armed forces and veterans are the recipients of such poor quality of care.  They deserve better.  So, too, do patients in our nation’s private hospitals.

But little by little, as the right to seek redress in court for bad medical care is taken away all over the country, the care gets worse and worse.  And when we get to the point where so-called “tort reform” has made it impossible to get justice for victims of bad care, that is when the quality of care will get precipitously worse, putting more and more people in harm’s way.  But then, there won’t be anything to do about it, other than wring our hands.  Fortunately, we aren’t there yet.  Though the ranks are thinning, there remain some steadfast advocates of accountability, who continue to walk through those few courthouse doors that remain slightly ajar.  I am proud to be among them. 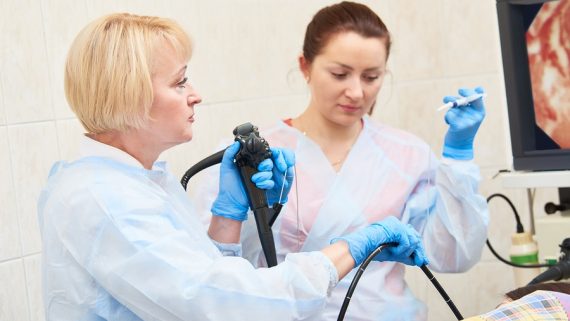