On any given day, approximately one in 25 U.S. hospital patients has at least one infection picked up during the course of their care, adding up to about 722,000 infections, according to new data from the Centers for Disease Control and Prevention. The agency recently released two reports detailing healthcare-associated infection estimates. The reports show that progress has been made in reducing hospital-acquired infections, but more work is needed to improve patient safety. “Although there has been some progress, today and every day, more than 200 Americans with healthcare-associated infections will die during their hospital stay,” said CDC Director Tom Frieden, M.D., M.P.H.

I have vivid memories from my childhood of going to the pediatrician’s office and watching my doctor wash his hands thoroughly before examining me. Yet, as an adult, I have virtually never seen this happen. Patients can do their part in reducing healthcare-acquired infections by treating their doctors like their children. How often have we as parents asked the kids before meals, after using the bathroom, etc. “did you wash your hands?” It’s time to ask our doctors, too. Handwashing is one of the keys to reducing healthcare-acquired infections, and the staggering numbers of such infections mandates that we as patients put aside any embarrassment we might feel in treating our doctors like children. Embarrassment goes away much faster than infection.

Doctors and hospitals must do more to prevent hospital-acquired infections. But we as patients must contribute, too. Next time you see your doctor, ask whether she has washed her hands. It might just save your life. 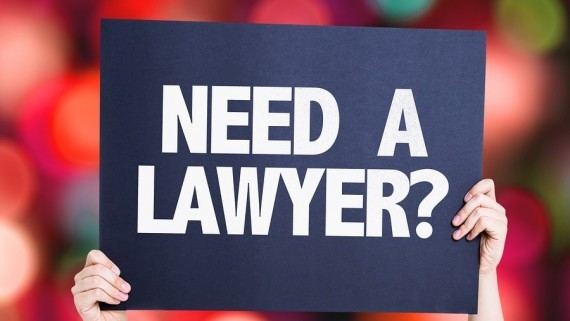 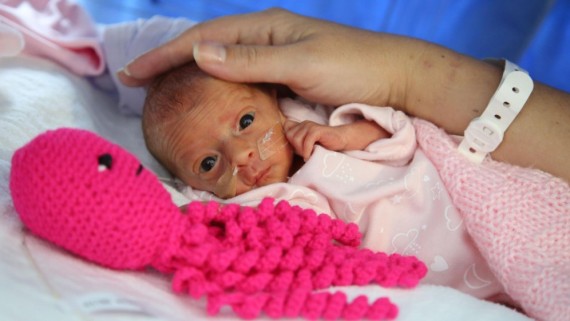