Screening test may reduce the risk of birth injuries

A medical malpractice attorney knows that establishing a doctor’s professional duty of care can be tricky when it comes to preventative tests.

In the case of pregnancy, for example, a majority of obstetricians routinely screen for gestational diabetes. This preventative screening can alert doctors to a condition that might otherwise lead to complications or birth injuries. It’s also relatively simple: a glucose tolerance test can screen for the condition.

Gestational diabetes is a condition where a woman’s body is not able to produce sufficient amounts of insulin for both herself and her developing baby. Insulin is the hormone needed to convert glucose from the blood stream into energy. Without sufficient insulin, a pregnant woman’s blood glucose levels may become dangerously high. That, in turn, may put a pregnant patient at risk for “preeclampsia,” potentially increase the likelihood of needing a cesarean section, or developing diabetes after the baby is born. The condition may also increase the risk of injury to the baby during birth.

The U.S. Preventive Services Task Force recently recommended this test for all women after 24 weeks of pregnancy. The announcement is a shift from the federal panel’s position in 2008, when officials concluded there was insufficient evidence to issue an across-the-board recommendation.

The change in policy is partly due to the demographics of American pregnant women. An increasing number of pregnancies involve women who are overweight and/or over the age of 25. Both criteria can increase the risk of gestational diabetes. According to one estimate, around 7 percent of the 4 million American women who give birth each year might develop gestational diabetes. 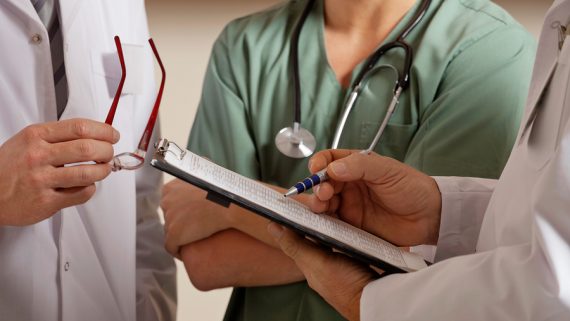 Are consumers the answer to preventing future medical errors? 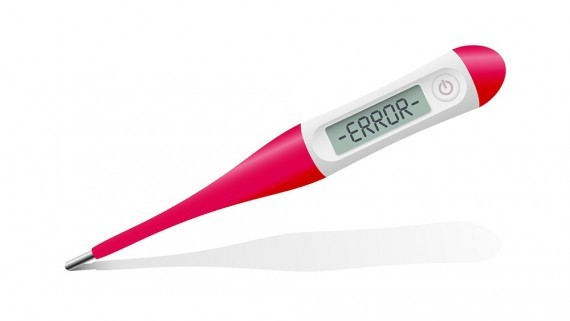