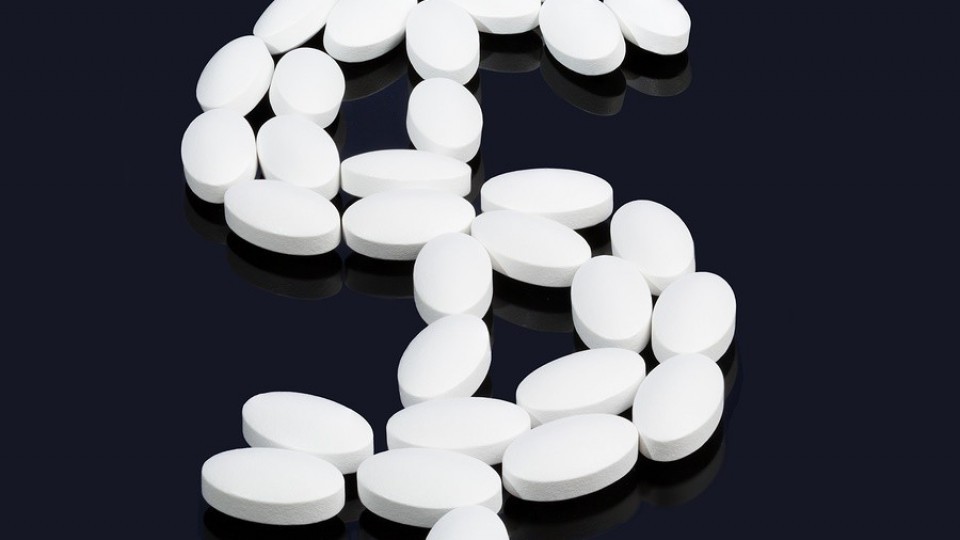 Have you heard of Martin Shkreli? By now, many of us have. He’s the Turing Pharmaceuticals Founder and CEO who made headlines with a 5,000% overnight price increase on the AIDS drug Daraprim, raising the cost from $13.50 a pill to $750.00 for each life-altering tablet.

This medication, approved in 1953 by the FDA, is used predominantly in the treatment of a parasitic infection called toxoplasmosis. Toxoplasmosis can cause horrible birth defects if contracted during pregnancy.  It also can cause horrible problems for those with compromised immune systems, such as some cancer patients and AIDS patients. The drug also treats malaria. Several years ago the cost of Daraprim was only $1.00 per tablet. But after Turing bought the drug, it increased the price dramatically. Why? Simple: because it could.

Since the patents have expired on Daraprim, the creation of generic versions is possible. Unfortunately, the drug is no longer available in drugstores, and distribution is tightly controlled. This hinders the ability of other companies to acquire the necessary samples for testing to create those generic versions. And, as long as no generic equivalent is available, the present owner of the drug can keep its price in the stratosphere, with no competition to drive down the price.

Other examples of excessive greed in the world of pharmaceuticals

Sadly, the Daraprim fiasco is not an isolated event. The following drugs have also undergone radical, unnecessary price hikes in recent years in the disgusting practice of turning old, neglected drugs into overpriced specialty medications.

And finally, back to Shkreli. He claimed that despite the astronomical price increase, Daraprim was still “underpriced, relative to its peers.” However, according to PunditFact, that is false. But, really. Who’s surprised?

“This isn’t the greedy drug company trying to gouge patients, it is us trying to stay in business,” Mr. Shkreli said. He also pointed to the fact that many patients use the drug for less than a year, implying that the increased cost would not be a big deal since patients don’t need it long term.

I guess time will tell. Martin Shkreli has been called to answer questions about this price-gouging scheme in front of the Senate on Dec. 9th.

At The Eisen Law Firm, our attorneys are committed to leveling the playing field by fighting the victimization of hard working Americans. We have successfully litigated medical malpractice cases against some of the largest healthcare organizations in Ohio. We are not afraid to go against the large pharmaceutical companies, either.  /works/taking-on-big-companies/  Our Ohio medical malpractice lawyers fight zealously for your rights. Contact us online or call 216-687-0900 to learn more about our malpractice legal services.