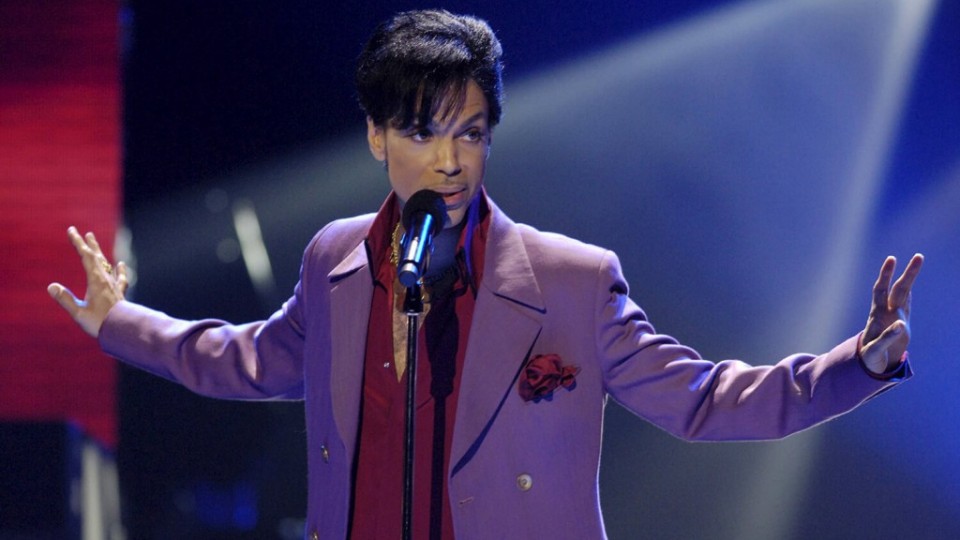 Unless you are living under a rock, you have heard the news that Prince recently passed away. Suspicions about Prince’s health were raised when he recently cancelled a concert in Atlanta, and his plane had to make an emergency landing in western Illinois on April 15.

What is coming to light now is that drugs – specifically, prescription drugs – may have played a role in the singer’s untimely death.  “Deaths from prescription-opioid overdose have increased dramatically in the United States, quadrupling in the past 15 years” according to the CDC.  Is Prince part of this mind-boggling statistic?

We will not know for sure until the autopsy is complete, which will be in three to four weeks, but we understand that the ongoing investigation includes looking at whether a doctor was on board the plane that made the emergency landing, and whether that doctor gave Prince any pain medication.  And of course, the investigation will look at what type of drugs (legal and illegal) were in Prince’s house.  According to a recent report from the Associated Press, prescription painkillers were found “in [Prince’s] possession and in his home when he died.”

If in fact Prince died from an overdose of opiate medications, that will raise many important questions. Was he given the wrong medication? Too much medication? Medications that interact with each other (such as opiates and benzodiazepines)?  Was he seeing multiple doctors, who didn’t share information about his medications?

All too often people who die from opiate overdoses do so as the result of medical negligence. Many physicians fail to follow safe opiate prescribing guidelines. As a result, people with acute or chronic pain end up addicted to the medications or end up accidentally ingesting too much medication.

In these situations, individuals involved in prescribing the medications (physicians) and in filling the prescriptions (pharmacists) may be responsible under the law and may be held accountable in a medical negligence or wrongful death action.

Sadly, nothing done after the fact will bring back the legendary artist behind “Purple Rain” and “When Doves Cry.” But, the investigation and the attendant media attention may help put a spotlight on the epidemic of opiate usage and improper prescribing practices in the United States. Perhaps in the end this will help to save other lives, to keep them for now out of the purple rain.

At The Eisen Law Firm, we have years of successfully handling medical negligence cases including representing people injured by opiate overdoses.   If you suspect that a loved one has been a victim of medical negligence, please give us a call at 216-687-0900 or contact us online.