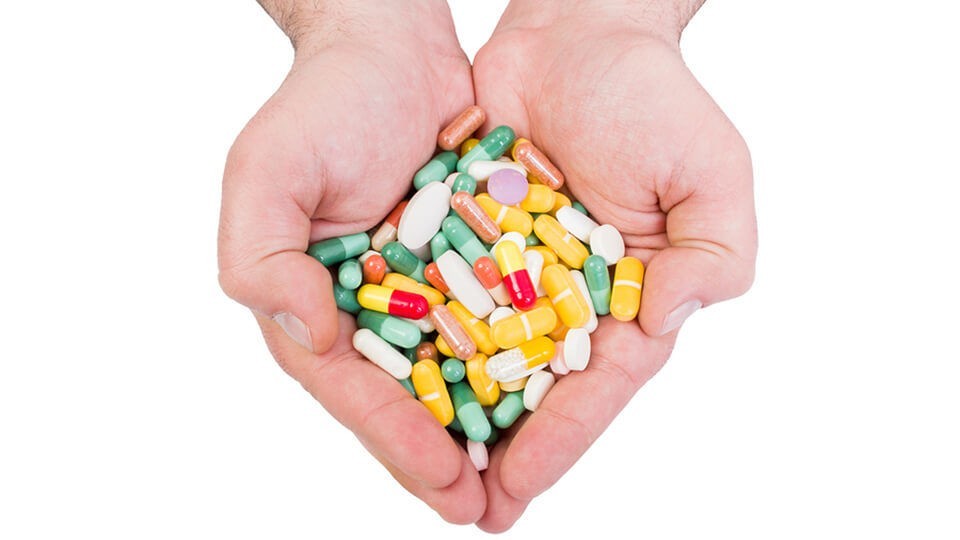 Doctors continue to prescribe even after overdose

One would think surviving an unintentional prescription opioid overdose would be a wake-up call prompting you to make changes in your life. You certainly wouldn’t think a doctor would continue to prescribe opioids — e.g., hydrocodone (Vicodin) and oxycodone (Percocet and OxyContin) — to someone who had nearly died from the drugs. Yet, a recent survey found that 91% of nearly 3,000 patients who survive an opioid overdose continue to obtain opioid prescriptions. What’s more, 70% obtain them from the same doctor who treated them before the overdose.

Researchers at Boston Medical Center and Harvard University are unsure exactly why doctors continue to prescribe to those with clear red flags pointing to opioid abuse or addiction. They speculate, however, that many doctors are unaware of the overdose due to a lack of any “widespread systems … either within health plans or through governmental organizations, for notifying providers when overdoses occur.”

Unfortunately, opiate addiction is an embarrassingly American epidemic, in which a country with less than 5% of the world’s population consumes approximately 80% of the global opioid supply. Americans apparently even have a particular favorite opioid, gobbling up 99% of the world’s hydrocodone.

Since 1999, sales of prescription opioids have increased by 300%; doctors issued enough prescriptions in 2012 — 259 million — to supply every American with his or her own bottle. Yet, despite such an infusion of potent painkillers, the American public reports no change in the level of pain they experience. What this surge in opioid prescriptions has changed, however, is the number of people dying from such drugs. A drug overdose is the most common cause of unintentional death in America today, with a reported 200% increase in opioid overdoses since 1999.

Although there are a variety of factors driving this epidemic, one cannot help but look to the doctors writing prescriptions. While physicians in other countries limit the use of opioids to those suffering from acute hospitalization and trauma (things such as burns, surgery, and childbirth) and to end-of-life care (patients with cancer and painful, terminal illnesses), American doctors prescribe opioids for every ache and pain out there.

A recent study by the National Safety Council (NSC) showed that over-the-counter pain relievers (ibuprofen and acetaminophen) are actually more effective than opioids for the relief of most types of acute pain. But doctors haven’t gotten the message. A recent survey by the NSC shows that doctors – despite good evidence to the contrary — still believe that the opioids morphine and oxycodone are more effective. Not only are doctors prescribing more potent drugs than necessary, the survey found that 99% of doctors prescribe opioids for longer than the three-day period recommended by the Centers for Disease Control and Prevention (CDC). The NSC survey also found that most doctors (67%) base their prescribing decisions, in part, on patient expectations and that, while 99% have seen pill-seeking patients or evidence of opioid abuse, only 38% refer such patients to treatment.

Why are doctors so willing to prescribe such addictive drugs? Physicians and lawmakers cite a number of possible reasons, including:

There are undoubtedly many difficult issues when it comes to prescribing opioids, even for the most well-meaning doctors. Yet, it is the doctors who prescribe irresponsibly — if not unethically — that do the most harm to the American public. A doctor may be negligent in prescribing opioids and liable for medical malpractice, if a patient overdoses in cases where the doctor:

If you or a loved one suspect a doctor may be negligent in prescribing opioids, contact Cleveland’s experienced medical malpractice attorneys at The Eisen Law Firm for a free consultation today at 216-687-0900 or contact us online.