Doctors and other hospital staff members are trained to take stroke symptoms extremely seriously because time is of the essence when a stroke has occurred. There is a narrow margin of error, and if mistakes are made, a patient’s vital brain functions or life can be threatened.

Unfortunately, mistakes do happen and patients or their families are left to suffer the consequences. When negligent failure to diagnose stroke symptoms in time for effective treatment occurs, a medical malpractice lawsuit can often be pursued on behalf of the patient for damages.

In one of such cases, a Toledo, Ohio, hospital recently agreed to pay a patient $499,900 after failing to diagnose and treat bleeding on his brain that led to a stroke. The settlement agreement between the patient and the University of Toledo Medical Center was approved by the Court of Claims of Ohio last week, making it official.

The plaintiff was a patient at the former Medical College of Ohio Hospital in August 2011 and was the victim of several incidences of negligence and medical malpractice during his stay that caused him permanent damage, the lawsuit stated.

The lawsuit stated that the medical malpractice caused the plaintiff to be left “permanent and partially” disabled with a “traumatic brain injury, damage to the left visual field of both eyes, and loss of motor function.” The plaintiff’s wife and son were also awarded damages for loss of consortium.

As you can see, failing to diagnose a stroke can have catastrophic results for a patient and his or her family. Luckily, lawsuits like this one remind hospitals, doctors and staff members how seriously stroke symptoms should be taken. 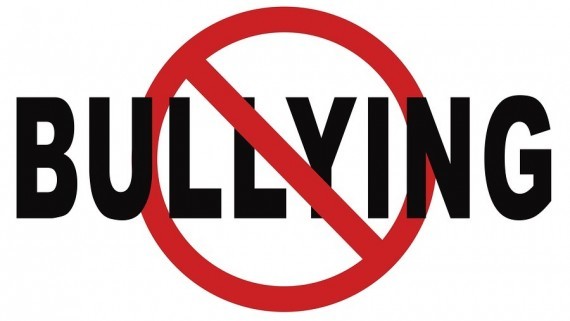