Back in October, we wrote about the shocking surgical negligence that occurred at an Ohio hospital when a nurse inadvertently threw away an organ that had been removed from a live-donor. The incident occurred in August 2012 at the University of Toledo Medical Center during a kidney transplant operation.

Following the mistake, live kidney transplants at the hospital were temporarily suspended, but it was reported last month that the medical center would resume conducting the surgeries within weeks. The hospital made a public apology for the surgical mistake, and the two nurses who were involved as well as an administrator were put on paid leave.

The Ohio Department of Health concluded that communication errors and failure to abide by hospital guidelines contributed to the costly error. The chancellor and executive vice president for health affairs at the university said the medical center has made procedural changes that should prevent a similar event from happening in the future.

The surgical mistake happened on Aug. 10 during a live kidney transplant between an Ohio man and his terminally ill sister. After the kidney had been removed from the donor, it was reportedly cleaned and placed in a machine for safe keeping until it could be implanted into the recipient. However, the nurse who put the kidney in the machine went on break and neglected to tell the relieving nurse that the kidney was in the machine.

The relieving nurse then removed the contents of the machine and flushed it down a chute for medical waste. The kidney could not be saved. It was determined that both nurses failed to follow hospital procedure.

Because medical centers are responsible for the actions of their employees, the University of Toledo Medical Center could potentially face a medical malpractice lawsuit stemming from this surgical mistake. 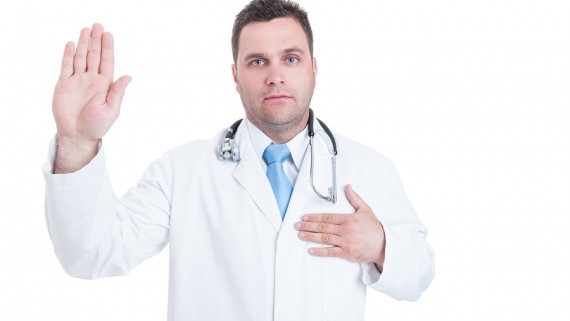