It is no secret that professional football is a tough contact sport; however, a slew of lawsuits against the NFL regarding player concussions are gaining more steam since the recent bounty scandal came to light. With the purpose of informing football players about the latest in brain injury research, disability claims and the basis for these lawsuits, the second Independent Football Veterans Conference is scheduled to begin this week in Las Vegas.

Dave Pear, a former all-pro defensive lineman, has been preparing for the conference for weeks and plans to speak at the 3-day event along with several personal injury attorneys. He said he has tried working through the National Football League’s system to get his medical treatment paid for and has applied for disability benefits, which were denied. He claims to have spent $600,000 on various medical treatments and surgeries since he retired in 1980. He is currently one of over 1,200 players listed as a plaintiff in various class-action lawsuits against the NFL.

As more and more research is done on the debilitating effects concussions have on players and the toll it takes on their overall health years after retirement, the more momentum these lawsuits seem to gain. Many of the players are simply seeking a legal remedy in which to get their medical expenses covered for injuries suffered while employed by the NFL.

Since the recent bounty system came to light with the New Orleans Saints, more players are coming out and saying this program is nothing new. What these players are referring to is a system where players received financial rewards for removing opponents from the field. This was accomplished through the use of various tackling techniques designed to inflict injuries to keep opponents out of the game.

According to one attorney who plans to speak at the conference, the aim of the lawsuits are two-fold:  (1) to make the game safer for current and future players; and (2) to get the injured players the medical care they need and deserve. Recent rules in the NFL have helped promote the first goal and a new collective bargaining agreement now includes an extra $1 billion in benefits for veteran players. 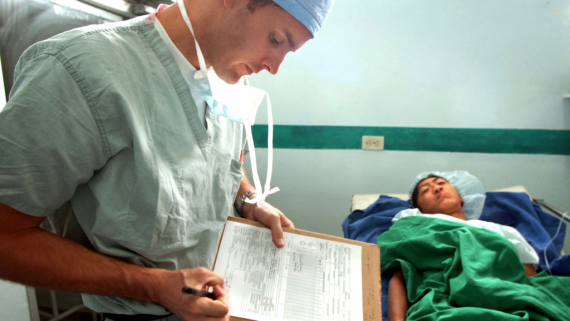