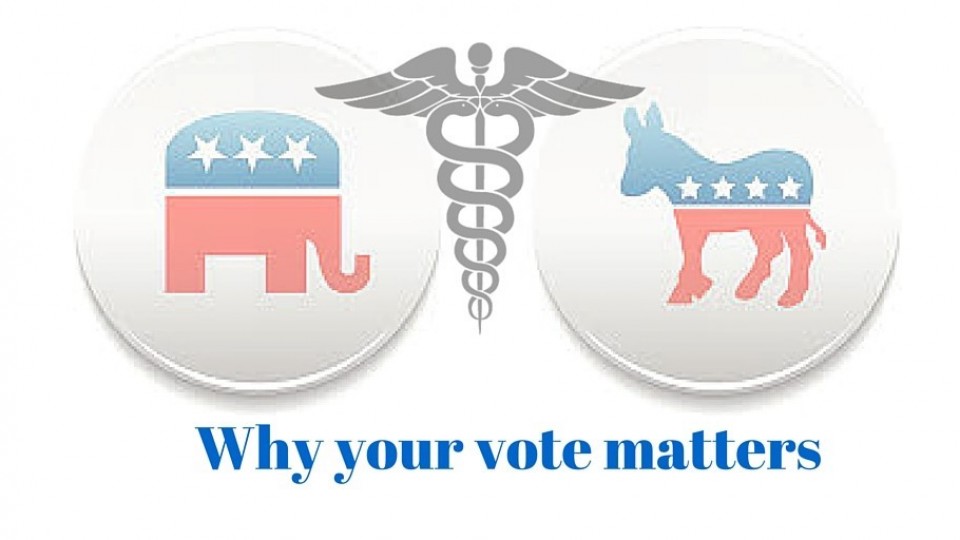 It is important to know the views of the candidates in Presidential elections as well as elections at the state and local levels.  Medical malpractice laws have an impact on the amount of compensation a victim receives.

I spend a lot of time talking with prospective clients about why they do not have a medical malpractice case.  Sometimes, the prospective client was injured, and the injury was caused by negligence, but I still can’t help them. This happens most often when it is simply too late to file suit or when the damages available under the law are “capped.” When I explain that the laws are stacked against victims of medical negligence, the response usually is something like, “Well, that’s not fair. That sucks.” Sometimes, I even get yelled at.

When that happens, I sometimes ask who the prospective client voted for in the most recently held elections. When it comes to state and local elections, most of the time, they either didn’t vote or have no idea for whom they voted.

No idea? Really?  Then, please don’t get mad at me for not being able to help you, if you are a victim of medical malpractice.

It is important to know for whom you are voting and where they stand on issues that are meaningful to you.  This is true not only for Presidential elections, but also for elections at the state and local level.  You need to know the views of the candidate judges and state legislators.  These elected officials make the laws (and in the case of judges, interpret the laws) under which we live, and they can affect your ability to get fair compensation for medical errors.  It is state legislators who have created a system with unfair caps on damages – caps that especially hurt retirees and stay-at-home parents — that makes it so that attorneys like me who want to help the “little guy” often cannot do so. They are the ones who have set time limits or statue of limitations so tight that I frequently have to tell the prospective clients, “sorry, it’s just too late.”

Just how long do you have to sue for medical negligence?

You may be surprised to learn that in Ohio you do not have very long at all.  Medical malpractice cases have as short or shorter time limit for filing suit than any other type law suit.  If you want to sue your plumber for breach of written contract, no hurry. You have eight years to file that type of suit.  If you want to sue someone for trespassing, relax and think about this: you have four years to make a decision.  Knowing this, you might think that you have all the time in the world to sue your doctor for medical error, but you don’t.  You better rush to speak with a lawyer on this because the statute of limitations for medical malpractice cases is one year.  Wrongful death cases are two years.  Now there are exceptions and ways to manipulate this a little, which is all the more reason to seek the advice of a seasoned medical malpractice attorney as early as possible.  But in general, if you want to sue your doctor for hurting you through carelessness, you need to hurry.

If you’ve ever been in the hospital, or even just a little sick, you know that it takes a while to get back on your feet and get going again.  It is during this time that the injured person is supposed to have the wherewithal to contact a medical malpractice attorney and start their case.  Victims of medical malpractice have enough on their plate just making it through the day, let alone starting to think about suing people.  And then when they do, the attorney says, “sorry, time’s up.”  I understand why people are so upset when I tell them it’s too late to sue, but I am equally upset when they don’t know who they voted for.

It is important to know the candidates and their views, including their views on holding doctors accountable for their mistakes.  That may not be the most critical issue for you in deciding how to vote, but it is something to consider.

While this election season has been very entertaining, it is in also very real.  We all probably would like to have a candidate that is a little of this one mixed with a little of that one.  But that is not going to happen.  So it is time to get real and understand the implications of your vote.

Watch the debates, do your research, understand what each candidate stands for and the changes or new laws they intend to pass.  Make an educated decision, because you never know how you or a loved one might be affected by these new leaders.  Your vote does matter. What we all need to do is vote and be informed voters.  Every vote does in fact count.  If you don’t believe me, ask Al Gore and George W. Bush. 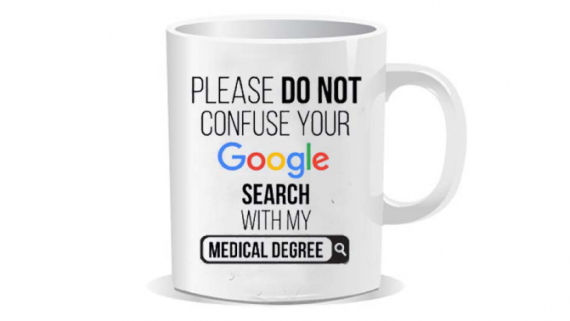 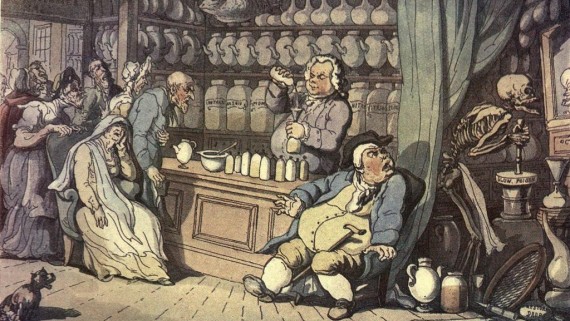