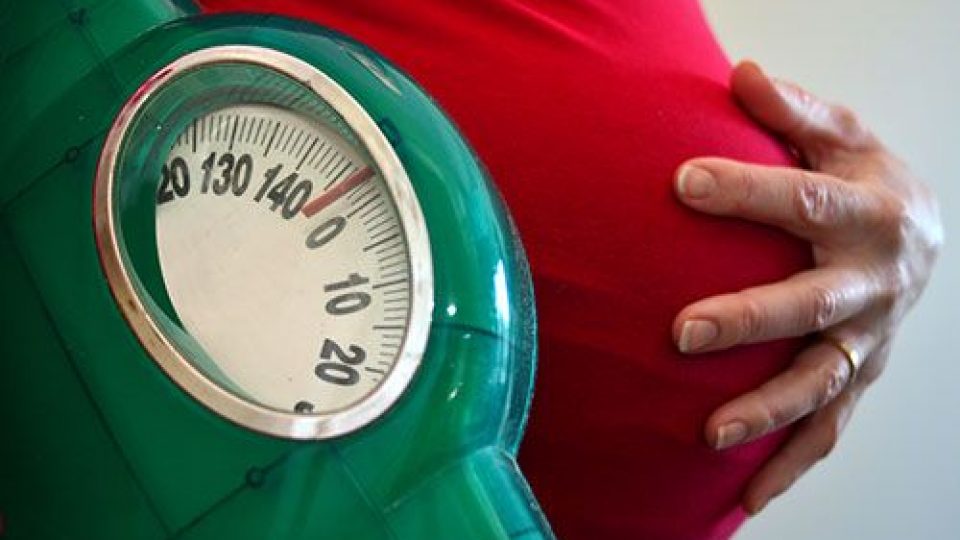 Cerebral palsy is a type of neurological disorder that results from a brain injury. Cerebral palsy often results from birth injuries, stemming from harm that occurs while the baby is developing or during labor and delivery. Cerebral palsy largely affects muscle coordination and body movement. For example, muscle tone, reflex, balance, and posture may all be impaired by cerebral palsy. In addition, motor skills and oral motor functioning may also be affected.

There is a broad range of impairment associated with cerebral palsy. Some individuals may suffer from a few symptoms, whereas others require constant medical care and need assistance completing daily activities.

Because cerebral palsy is incurable, many parents and medical providers would like to know as much as possible about preventing this condition.

A recent study examined the relationship between maternal weight in early pregnancy and the incidence of cerebral palsy.

The study looked at more than one million children born between 1997 and 2011 in Sweden. The researchers studied national registries, following (through 2012) children who were diagnosed with cerebral palsy. The researchers looked at whether the mothers of these children were overweight early in their pregnancies. Specifically, the researchers noted the mothers’ weight in the first 14 weeks of pregnancy in most cases.

Body mass index is calculated by taking one’s weight in kilograms and dividing it by height in meters squared.

The researchers adjusted the sample for other factors, such as smoking and maternal age.

Just over 3,000 children from the group were diagnosed with cerebral palsy. The study found that there was a positive correlation between early pregnancy BMI and cerebral palsy diagnoses. When compared to children of normal-weight mothers, the risk of a child developing cerebral palsy for overweight mothers was higher and continued to increase with each grade of obesity.

Why does maternal weight contribute to cerebral palsy? The study’s authors don’t know for sure. But, it is believed that certain things that lead to asphyxia (and thus to cerebral palsy) such as traumatic labor and umbilical cord coiling happen more often in mothers with high BMIs.

With obesity levels high and continuing to rise in the United States, the numbers of children with cerebral palsy could rise as well. For mothers who begin their pregnancies with a high BMI, physicians should formulate a plan for reducing the risk of harm occurring to the baby during pregnancy or childbirth.

If you think your child’s cerebral palsy was caused by a preventable birth injury, call our knowledgeable Ohio birth injury lawyers today

Bear in mind what this study does not say. It does not say or suggest that if your child has cerebral palsy and you have a high BMI that the condition is necessarily related to your BMI. The cerebral palsy may have nothing whatsoever to do with the BMI. There are many other possible explanations, including medical negligence.

If your child has cerebral palsy, you may be eligible to file a birth negligence suit, if a preventable medical error resulted in your child’s condition. Thousands of babies are injured by medical professionals every year. To schedule a free consultation with our experienced Ohio birth negligence attorneys, call 216-687-0900 or contact us online today.

Do You Need Your Medical Records Before Contacting an Attorney?