Although medical malpractice suits may be blamed for the rising costs of healthcare, recent data suggests otherwise. In fact, the data reflects that malpractice insurance for doctors has actually been declining in the past decade.

Specifically, between 2003 and 2011 there was a 40 percent drop in the number of paid malpractice claims, representing a drop from 17,000 to below 10,000 claims. As a percentage of hospital costs, malpractice lawsuits are also not accounting for a significant portion of expenses, either. In a study of one state’s hospitals, the amount paid for malpractice in 2011 amounted to just 0.6 percent of average hospital income — less than one penny of every dollar of income.

The subject matter of medical malpractice claims is often complex, which can make it hard to prove that a doctor or other hospital staff provided negligent care. In addition, many procedures have some inherent chance of risk or complication, which may be an easy out for doctors looking for ways to shift the blame or fault inquiry away from themselves.

Such tactics not easily intimidate attorneys that specialize in medical malpractice, however. An attorney can help hold medical professionals accountable for any preventable injuries they caused.

How too much “doctoring” can lead to medical malpractice 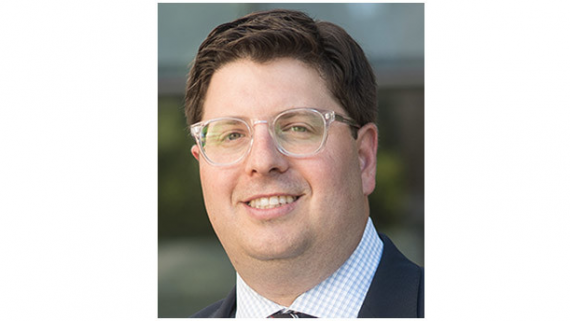 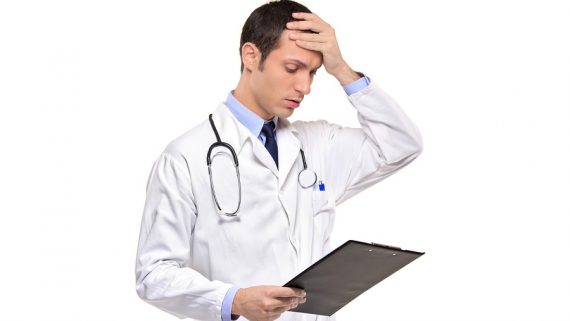