As discussed in last week’s post, there is a case scheduled to be heard by the Supreme Court of a neighboring state that could potentially affect some hospital patients in the state of Ohio. The basis for this breach-of-contract lawsuit is two plaintiffs who were overcharged by a hospital group for treatments received. They are claiming they were billed more as uninsured patients than were insured patients for the same services.

For 120 years the state’s common law has held that if a contract for services does not set a specific price or fee for those services the charges must be “reasonable,” which can be defined as what it charges most other customers for those same services.

A college student claims that when the hospital treated an infection it billed her $15,641.64 in 2008, while an insured patient would have been charged $7,308.78 for the same procedure. The lower rate includes discounts the hospital group negotiated with insurance companies, according to the suit.

The other patient is a police trainee who received treatment for injuries suffered from a car accident.  He was uninsured, and he claims that the hospital would have accepted far less than the $1,138 it billed him in 2009 if he had been insured. Both of their lawsuits were filed in Marion County Indiana’s Superior Court. After being dismissed by that court, the state Court of Appeals overturned that ruling last fall and said the case has merit. Before the case could be heard in the County Court however, the hospital group appealed to the state’s Supreme Court.

According to an expert witness in several similar cases, variable pricing at hospitals has been an issue that has led to numerous lawsuits across the nation, not just Indiana. Prior to the new federal law, about 20 states had laws against variable pricing, which has resulted in many hospitals billing uninsured patients the same rates it charges insured patients, he said.

According to the attorney representing the plaintiffs in the Indiana case, the new federal laws that require equitable billing between insured and uninsured patients does not negate the fact that past billing practices were not “reasonable,” and he intends to right that wrong. The new rate systems are a step in the right direction, however it does not protect them from allegations on a class-action level, he said. 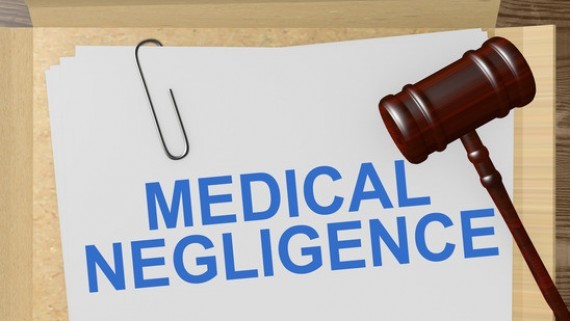 Med mal stats and why they matter