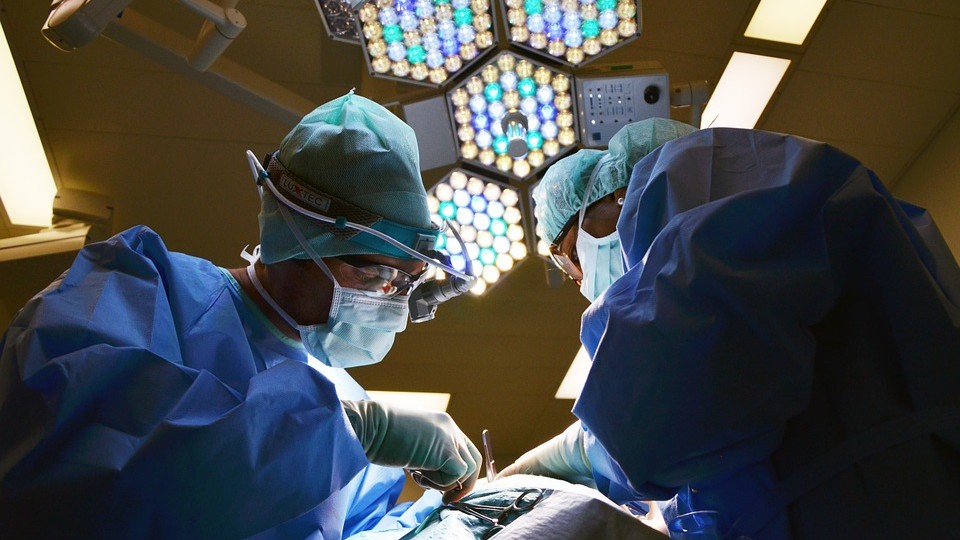 Know Your Surgeon: The Story of a Fake Plastic Surgeon

A disturbing story out of Denver, Colorado serves as a cautionary tale to anyone undergoing the knife: do your research.

Carlos Hernandez Fernandez is a surgical assistant from Mexico. However, Fernandez posed as a doctor and performed surgical procedures on dozens of women. The women were largely comprised of immigrants who sought Fernandez’s services at his facility in downtown Denver.

Many of Fernandez’s victims were operated on without anesthesia, resulting in excruciating pain. Carla Perez, one of the victims, stated, “The thing I’m most angry about is that I trusted him as a friend, a doctor.”

Nomi Garcia, another victim, recalled that she became ill after one of her procedures. Fernandez told her not to go to the hospital to seek treatment. She said, “He knew I was ill, after one of the surgeries, and he knew that I could have lost my life and he didn’t care.”

According to prosecutors, Fernandez charged his victims hundreds of thousands of dollars. Joe Morales of the Denver District Attorney’s Office commented that Fernandez performed a variety of procedures: “…breaking bones doing nose jobs, implants, liposuctions, facelifts and [scarring] them for life, for money.”

In court, Fernandez said that the situation got out of control after someone asked him for medical advice, knowing that he had completed some medical training in Mexico. He said, “I wish I went back in time and did the right thing and initially all I wanted to do was benefit them.”

The judge sentenced Fernandez to six years in prison, with six years of probation following his prison term.

Fernandez could have faced even more prison time, but prosecutors negotiated a plea deal of six years and $189,000 of restitution. Prosecutors believed that money for reconstructive surgeries would be much more valuable to the victims.

However, Fernandez showed up to court with less than $1,000 in his pocket.

How can patients know that their doctors are really doctors?

For those in Ohio, patients can go to the State Medical Board of Ohio website and look up the names of medical professionals. For physicians, the website is www.med.ohio.gov. Patients may select “Verify a License” and input the doctor’s name. After clicking the search button, the doctor’s credentials will be displayed, including the doctor’s license number and whether the medical board has pursued any action against the doctor.

If a patient inputs a doctor’s name and receives no results, or if the medical board has pursued some type of action against the doctor, the patient should seek additional information about the doctor before undergoing treatment.

Patients should also enter the doctor’s name in a general Internet search to see what comes up. They should also ask their friends and family members whether they have sought treatment from the doctor, or if anyone they know has been treated by the doctor.

These steps will help patients learn more about their physicians and their credentials before agreeing to treatment.

Have you been injured by a medical professional?