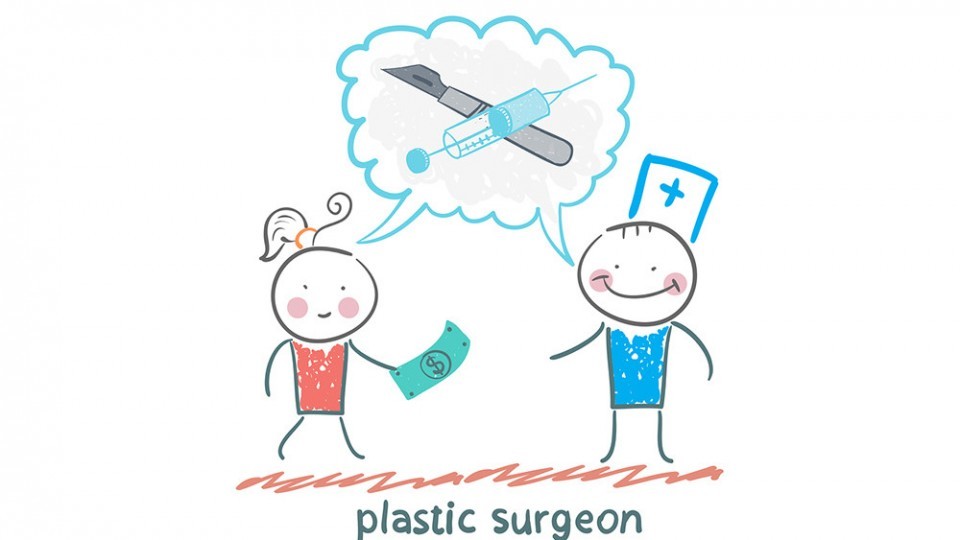 Many people believe that wealthy people get better medical care than the poor. There is good reason to believe that is true. Many studies show that poor people receive substandard care at a rate that is significantly greater than that received by more well-to-do patients. Still, money doesn’t guarantee quality care, and no one – rich or poor – is out of the reach of medical negligence or immune to its effects. This is illustrated by what happened to famous comedienne Joan Rivers.

On August 28, 2015, Joan Rivers underwent what should have been a routine endoscopy at Yorkville Endoscopy, a New York City clinic. Despite her lack of credentials to perform medical procedures at Yorkville Endoscopy, River’s personal “Doctor to the Stars” ENT specialist Gwen Korovin accompanied Rivers into the procedure room and actually performed a transnasal laryngoscopy that was neither discussed nor approved in writing prior to the procedure. Clinic staff apparently challenged neither the surgeon’s presence, nor this activity.

Rivers’ oxygen levels began dropping dangerously during the laryngoscopy and her vital signs started crashing as well. Despite this, clinic staff carried on with the endoscopy, and then Korovin actually performed a second laryngoscopy. Rivers went into cardiac arrest soon after the procedure and was subsequently transported to Mount Sinai by ambulance. A week later, Rivers was dead.

In January 2015, Rivers’ daughter, Melissa Rivers, filed a lawsuit against Yorkville Endoscopy and five physicians alleging medical malpractice and wrongful death. Some of the egregious actions alleged include the following:

These actions, if true, are individually and collectively irresponsible and certainly indicative of gross negligence. A medical malpractice claim seemed inevitable. While alarming all on its own, this case is also noteworthy for spotlighting the myth that better care comes with higher pay, more notoriety or celebrity status. In cases of medical malpractice, money, status, and expense shouldn’t be determining factors. Competent, compassionate medical care is the benchmark all medical professionals should and must aspire to. Lawsuits like the one Melissa Rivers has launched help drive that point home.

At The Eisen Law Firm, our Ohio malpractice attorneys are highly selective about the cases we take in order to provide the best possible legal representation to our clients, with concentrated focus and the resources you require. You don’t have to be a celebrity to retain our services. If you are the victim of medical malpractice or have lost a loved one in a medical wrongful death situation, please call (216) 687-0900 to schedule a consultation in our Cleveland office or contact us online. 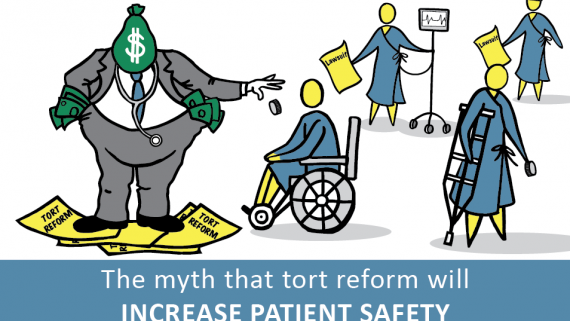 Researchers search for answers in string of fatal birth defects 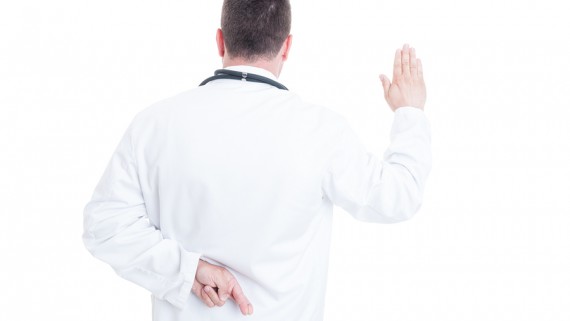