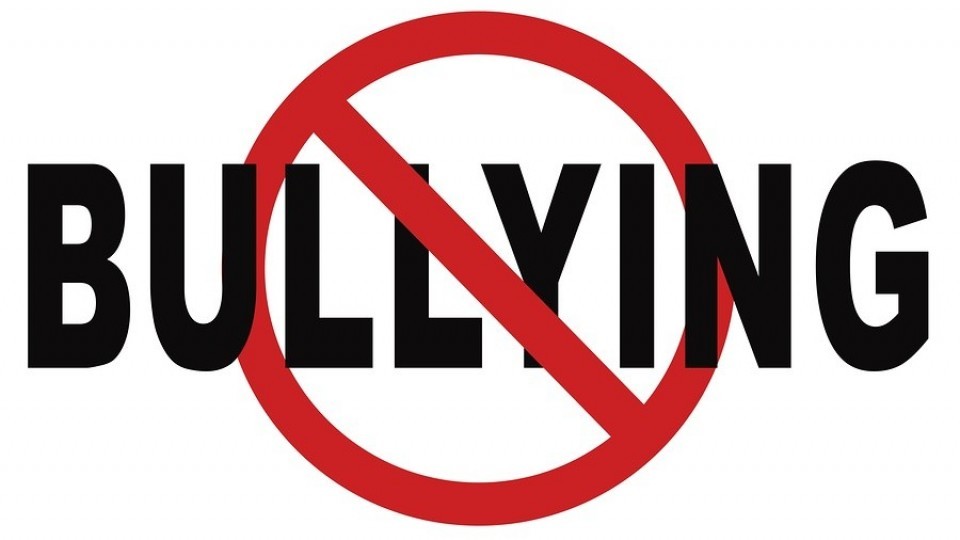 Little Henry Hale and his family have been victimized twice now

Brace yourself, because this is not pretty. Young Henry Hale of Oklahoma was diagnosed with cerebral palsy when he was just one year old. He is now an energetic and cheerful three-year old, according to his mom, Keri Hale.  However, his condition requires constant therapy and ongoing medical care to maintain his health as much as possible. Now, it appears that this essential healthcare has come to an abrupt halt at the hands of the group that may be to blame for Henry’s serious condition. That group is OU Physicians, a group of more than 600 doctors in Oklahoma.

No more healthcare coverage for Henry or his family – Take That!

Henry’s parents, Andrew and Keri Hale, live in Oklahoma and – like little Henry — have OU Physicians as their doctors. Well, they did, until late September of this year. You see, the Hales filed a lawsuit about a year ago against the doctor who delivered little Henry. They alleged that Keri’s care during her labor and delivery failed to meet the standard of care, resulting in damage to Henry’s brain and in his cerebral palsy. Now, OU Physicians Group is refusing to provide Henry with medical care. And it isn’t just Henry; OU Physicians Group is also refusing to provide care to Henry’s mom, his dad, and his siblings, which is very difficult because OU Physicians Group dominates the healthcare market where the Hale’s live.

The chief medical officer at OU Physicians sent the Hales a letter in September telling Andrew and Keri they were cutting off health care to the entire family. He fully admits that the lawsuit is the cause. The company’s attorney has (predictably) defended the decision, claiming this action preserves the group’s ethical duties to patients. This is absolute hogwash. There is no such ethical rule. In fact, the ethical course of conduct is to continue to treat the Hales, not to punish them for having the nerve to question the conduct of a particular physician involved in Henry’s delivery three years ago.

Andrew and Keri Hale have filed for an emergency injunction, asking a judge for a temporary restraining order, seeking up to 90 days to secure alternative healthcare coverage for Henry and his family.

A case of bullying?

What’s really going on here is obvious. The OU Physicians Group knows full well that this brain damaged child needs ongoing care. And the group knows that when it comes to healthcare, it is the only game in town. So the group hopes to bully Henry’s family into dropping its lawsuit, so that it can avoid being held accountable for its alleged negligence.

At this point, it’s not even clear that OU Physicians Group would allow the Hales to see its doctors again if they dropped their lawsuit. Either way, the message is loud and clear. “Don’t mess with us. We’re the eight-hundred pound gorilla, and we will make you miserable if you try to exercise your legal rights.” Will this dissuade other alleged victims of medical malpractice from seeking to hold OU Physicians accountable for preventable medical errors? Only time will tell. But what is clear is that this particular group would rather bully a brain-damaged toddler and his family than help him reach his full potential.

If you’ve been the victim of medical malpractice in Ohio, don’t be intimidated.  The Eisen Law Firm has successfully litigated cases against the biggest hospitals in Ohio.  We don’t back down. /works/taking-on-big-companies/  Call on Ohio’s premier malpractice attorneys at The Eisen Law Firm by calling 216-687-0900 or contact us online.