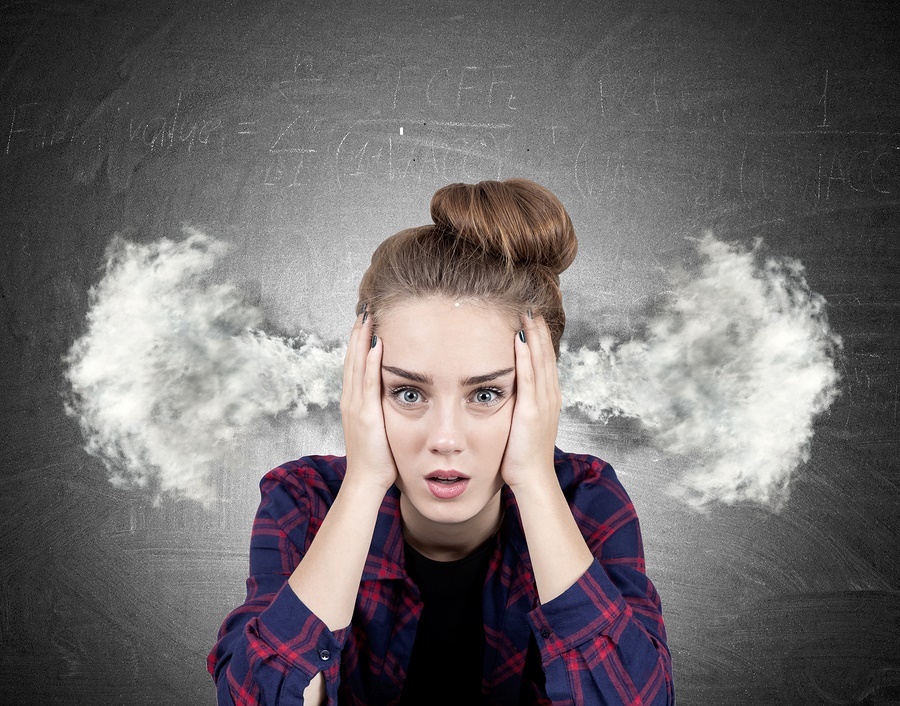 If You Want to Sue for Wrongful Death, You Must Hurry Up and Die - Ohio Appeals Court Ruling

At The Eisen Law Firm, we have read many appellate court opinions relating to medical negligence over the years that seem to have come out the “wrong” way. Some seem to have gotten the facts wrong. Some seem to have gotten the law wrong. And some are just mind-boggling all the way around. Not too long ago, a court of appeals decision was rendered by Ohio’s Third Appellate District (which covers more than a dozen counties in northwest Ohio) that is truly incredible. When we read the decision, all we could do was shake our heads in disbelief. The decision is Smith v. Wyandot Mem. Hosp., 2018-Ohio-2441.

The key facts of the case can be boiled down to this: a father and husband named Shawn Smith was diagnosed with terminal renal cell cancer in 2011. After his diagnosis, Mr. Smith discovered that a radiologist had improperly interpreted radiology studies from 2004. Had those studies been interpreted correctly – according to the lawsuit that ultimate was filed – Mr. Smith’s cancer would have been caught years earlier, and he would have survived.

Mr. Smith battled the cancer for several years. Unfortunately, he succumbed to the illness in the middle of 2015.

Ohio law gives the family of someone who dies from medical negligence two years from the date of death to file suit for “wrongful death.” (This is different from the one-year time limit to sue for injuries suffered before death.) A wrongful death suit is brought in the name of personal representative of the estate of the person who died. There are no exceptions to the two-year rule for wrongful death. There is no way to extend the deadline, and the deadline is crystal clear in the law.

Mr. Smith’s duly authorized representative filed suit within the two-year time limit. But the defense claimed it was too late because Ohio’s statute of repose (another law governing “medical claims”) says that people who have suffered injuries at the hands of medical professionals must sue within four years of the date of the medical mistake. The defense argued that this statute barred Mr. Smith’s from filing suit for wrongful death, even though the estate filed within two years of Mr. Smith’s death.

In other words, the defense argued that Mr. Smith had to file suit by 2008 for wrongful death. There was, of course, one itty bitty problem with that argument: Mr. Smith was still alive in 2008! Had he filed suit for wrongful death before dying, his case would have been thrown out of court, and the lawyer filing it would have been subject to sanctions for filing a frivolous lawsuit.

Incredibly, the trial court bought the defense’s argument, and so did the court of appeals. Mr. Smith’s family lost the case because Mr. Smith didn’t die quickly enough. He had the audacity to try to fight the cancer and survive, despite being the victim of alleged medical negligence.

Imagine you go to the doctor and tell the doctor you have accidentally swallowed a bomb. There is a fuse sticking out of your mouth, and the fuse cord is really long and made of a very slow-burning material. In fact, if you light the fuse it will take four years and one day to explode the bomb. Your doctor says, “don’t worry,” and he lights the fuse and sends you home. Four years and one day later, the bomb explodes. The doctor, who clearly is negligent and has caused your death, is never held accountable because it took you too long to die.

Now, there are some ridiculous laws in every state. In West Virginia, for example, it is unlawful to use a ferret to help you hunt wild animals. In California, it is illegal to eat a frog that has died in a frog jumping contest. As far as we are concerned, you can now add to that list the fact that in Ohio, under certain circumstances you cannot file a wrongful death case until you die, at which time it is too late to file a wrongful death case!