Ohio residents might be interested in a story from across the pond that discusses one family’s struggles after their daughter suffered injuries while being delivered in 2001. After being admitted into the hospital in labor, the hospital’s staff began to monitor the baby’s heart rate. It was that monitoring that the family’s personal injury attorneys claimed was “totally inadequate” and is what caused the child’s catastrophic birth injuries.

Three hours after being admitted into the hospital, staff discovered the baby to be in distress and had an abnormal heart rate. There was a delay in delivering the baby when the mother was transferred to the neonatal unit where resuscitation was performed and then she suffered a seizure. The child, who is now 11-years-old has cerebral palsy and cannot speak. She is completely dependent on others for her care.

The family sued the hospital for medical malpractice and the National Health Service agreed to settle the case for more than $17 million in U.S. dollars. The family had contended that had the hospital staff adequately monitored her heart rate they would have discovered the baby was in distress sooner and the hospital could then have delivered the baby sooner without causing her severe injuries in the birthing process.

Although the hospital admitted it was liable for the child’s injuries in 2010, it contested the total amount of damages and just recently agreed to a settlement amount. The family will use the money to move into specially-modified home with the needed equipment to properly care for their daughter. She requires a wheel chair and uses a rather sophisticated eye-gaze technology machine that allows her to communicate with others.

The monetary damages awarded will never replace the quality of life the child could have had were she not injured at birth, however it will help the family adjust to the challenges the hospital’s mistake has presented them. The award also compensated the family for the past and future medical care their child requires.

As this story demonstrates, any time a hospital or health care provider is negligent in their care and a family member suffers injuries from that negligence, the hospital or staff member needs to be held accountable through a medical malpractice claim. The hospital has since made changes to its procedures to prevent a similar tragedy from happening in the future.

How too much “doctoring” can lead to medical malpractice

Rate of ‘never events’ in U.S. hospitals may shock you 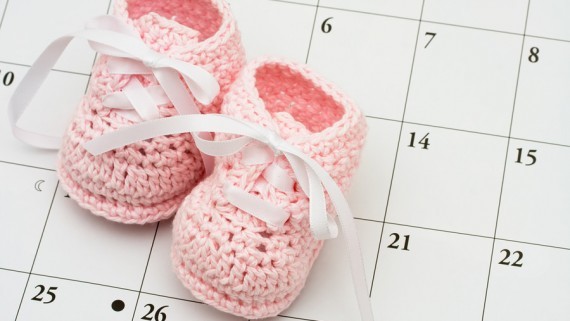 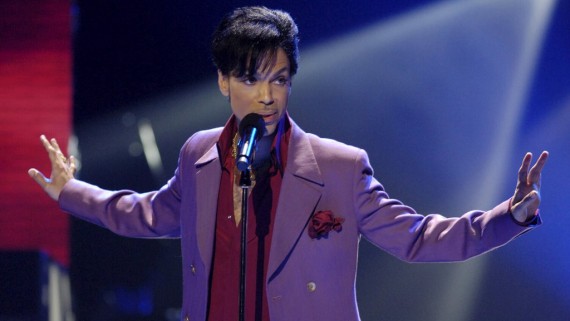