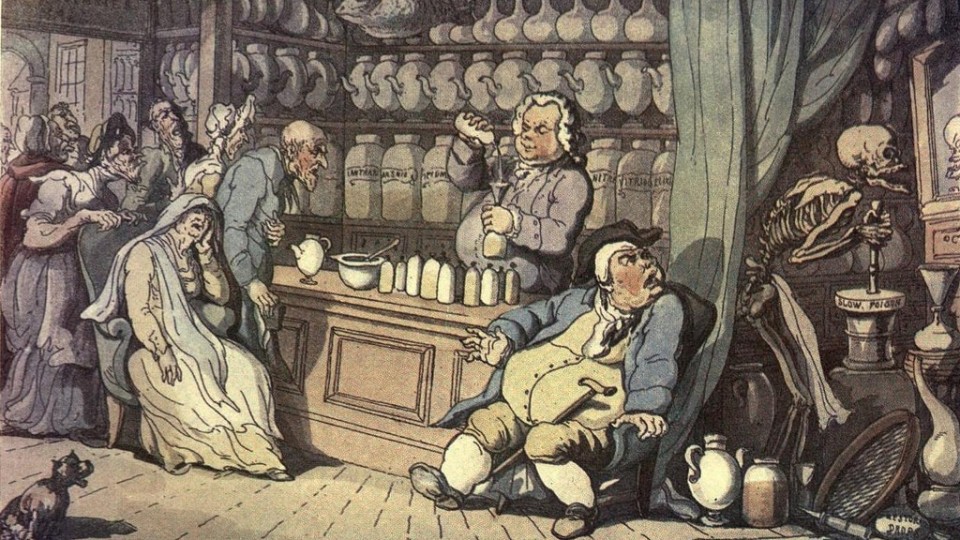 Do No Harm: The Origin and Evolution Of Medical Malpractice Laws

One of the oldest writings ever discovered is Hammurabi’s Code. It dates back to 1794 B.C.—nearly 4,000 years ago. Hammurabi’s Code contains 282 laws. One section in the Code mentions consequences for medical mistakes. The Code states that a doctor should be punished if a patient is harmed.

The Hippocratic Oath, perhaps one of the better known ancient medical texts, dates back to between the 5th and 3rd century B.C. Hippocrates, who lived in ancient Greece, is considered by many to be the father of Western medicine. Although the Hippocratic Oath has taken on many forms since Hippocrates’ time, the basic premise remains the same: “Do no harm.” New doctors still take a version of the oath today as they set out on their careers.

The first known medical malpractice case dates back to 1794. The plaintiff argued that a doctor promised to skillfully perform an operation. Sadly, the plaintiff’s wife died because of the operation. The plaintiff prevailed in the lawsuit.

By the 19th century, there was a small but noticeable increase in medical malpractice claims throughout the United States. In the late 20th century several large, high profile settlements were obtained in egregious medical malpractice cases. Word began to spread that it was possible for patients to take on their doctors and hospitals and to hold them financially accountable when they “do harm.” The little guy could sometimes actually prevail over the big guys.

Doctors, hospitals, and — most of all — malpractice insurance companies did not like what was happening. They spent incredible sums of money lobbying for state and national laws to limit malpractice suits, so that they could escape responsibility for their actions and save money. Unfortunately, many of those laws were enacted. Predictably, patient care suffered – and continues to suffer — as a result.