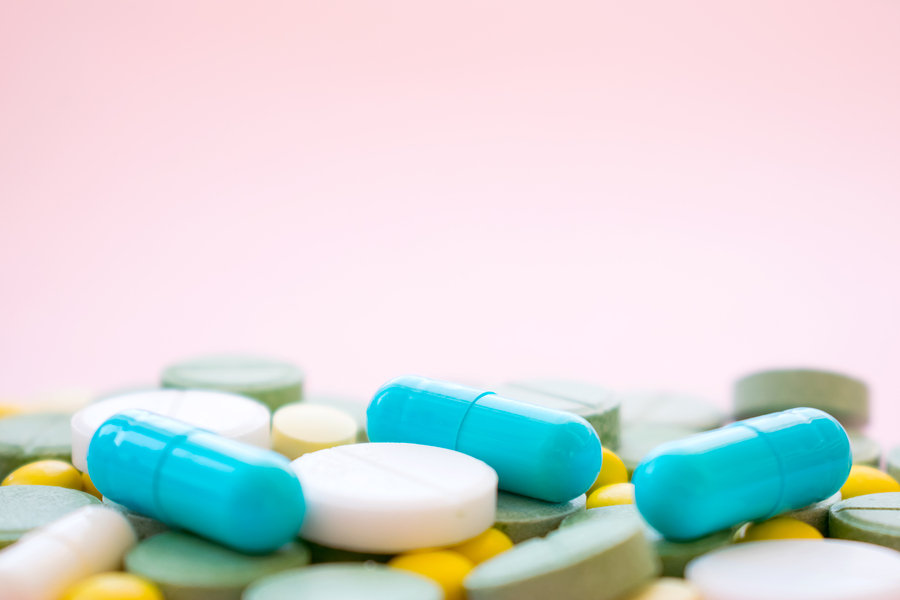 From “Pain as the 5th Vital Sign” to Opioid Overdose

You go the Emergency Department complaining of the worst headache you have ever experienced. The physician asks only a few questions, performs a cursory exam, and prescribes an injection of Dilaudid (opiate medication) 2 mg IV (intravenous). You are “observed” in the emergency room for 45 minutes. At the time of discharge, you are too “out of it” to sign your discharge papers, and a friend is called to give you a ride home. Your wife finds you the next morning unresponsive and barely breathing (opiate medications decrease respiratory drive). You are rushed to the hospital, admitted to the ICU, and two days later your wife makes the agonizing decision to withdraw care due to the brain damage you suffered from inadequate oxygenation. This is an actual scenario. And this death was totally preventable.

Opioid Deaths are Preventable and Often the Result of Medical Negligence

In-hospital opioid deaths are considered preventable deaths. The above scenario is an example of a death that should never have occurred. What happened here? Did the doctor get an adequate history from the patient before prescribing Dilaudid? No, he did not. Why was Dilaudid IV used? Hard to say in this particular case, but a review of hundreds of emergency room records finds Emergency Department physicians using Dilaudid as a first line pain medication, when 15 years ago Dilaudid was only used -- in the hospital setting -- for pain not responsive to morphine. Dilaudid, however, is much stronger than morphine. One milligram of IV Dilaudid is equal to 6-7 mg IV morphine. Automatic, nearly reflexive use of strong narcotics in emergency departments and hospitals has caused increased opiate misuse and dependence in the United States.

The Veterans Health Administration launched the “Pain as the 5th Vital Sign” initiative in 1999, requiring a pain intensity rating (0 to 10) at all clinical encounters. Since then, misuse of pain medications by both patients and healthcare prescribers has escalated dramatically. In June 2016, the AMA (American Medical Association) recommended pain no longer be considered the “fifth vital sign.” In doing so, the AMA’s president said physicians had “played a key role in starting the so-called opioid epidemic by overprescribing pain medication.”

Opioid use and subsequent opioid-related overdose deaths are on the rise in the United States. The CDC (Centers for Disease Control and Prevention) has documented a 200% increase in opioid-related overdose deaths since the year 2000. Between 2009 and 2015, there was a 34 percent increase in opioid overdose-related ICU admissions, and during this same time period, opioid-related deaths in ICUs (intensive care units) nearly doubled. These admissions and deaths were due to both prescription opioids and illegal opioids. Opioids are a class of drug that include legally available (but often illegally-obtained) prescription drugs such as OxyContin, Vicodin, morphine, Dilaudid, Codeine, and Fentanyl, as well as illegal drugs such as heroin.

In-hospital opioid overdoses and medication errors should never occur, but unfortunately, they do. Such overdoses are most common in vulnerable patient populations such as the very young, very old, or very sick. Often, a one-size-fits-all approach to opioid dosing is used instead of dosing that is individualized and takes into account patient-related factors such as age, kidney function, and prior opioid exposure. In addition, hospital staff often fail to monitor patients properly for signs that the prescribed opioids are having a greater-than-intended sedating effect on a patient. Nurses often peek into a patient’s room (especially at night) and put down in their notes, “patient appears to be resting,” when in fact a proper nursing assessment would have shown the patient was barely breathing at all. Unfortunately, these patients often stop breathing altogether. Only then does the nursing staff recognize a problem. Deaths from failure to monitor opioid medication response have become so prevalent that cynical hospital risk managers and nurses refer to these situations as “dead in bed” cases.

The Institute for Healthcare Improvement (IHI) 5 Million Lives Campaign was created to focus on the 15 million incidents of patient harm that occur each year. Part of their focus was on safe pain management and narcotic use. IHI recommended standardized hospital protocols for initiation and maintenance of narcotics and the provision of rapid bedside administration of reversal agents (naloxone) if respiratory depression occurs. The Institute for Safe Medication Practices has compiled the following recommendations to help prevent in-hospital narcotic overdoses:

In February 2009, the FDA (Food & Drug Administration) announced the development of a Risk Evaluation and Mitigation Strategy (REMS) for Opioids. The program was designed to make sure physicians were properly trained in the safe use of opioids, and the hope was that only these physicians would prescribe opioids. Since December 2018, the REMS program has been available to all health care providers involved in managing patients with pain, but there is no mandatory requirement that prescribers complete such training.

Many patients become addicted to opioids due to improper prescribing practices. Others become seriously injured by in-hospital opioid use. If you suspect a doctor improperly prescribed you or a loved one opioid medications, or you suspect hospital staff failed to monitor opioid medications properly in the hospital, contact Cleveland’s experienced medical malpractice attorneys at The Eisen Law Firm for a free consultation today at 216-687-0900, or contact us online.