Detecting Fetal Distress is a Controversial and Imperfect Practice

For expecting parents, the health of their unborn child is an omnipresent concern. Many thoughts, prayers, and fears of a family focus on the possibility that something terrible will happen before their new addition arrives. Only parents can fathom the feeling you get in the pit of your stomach when a medical professional tells you that there is a problem or complication during labor. Therefore, it makes perfect sense that both parents and medical care providers – many of whom are parents themselves – want the best possible medical care rendered at or around the time a child is delivered.

There is little doubt that medical care providers and babies have benefitted from the use of Electronic Fetal Heart-Rate Monitoring (EFM).  First introduced at Yale University in 1958, EFM has allowed medical care providers to monitor the health of unborn children and make crucial decisions during the labor process.  By 1991, 755 out of 1,000 births in the U.S. used EFM – with even more used in high-risk patients. EFM is often used continuously and may detect fetal hypoxia (lack of oxygen), along with other complications in at-risk patients. Indeed, continuous EFM can detect these potentially serious complications in an instant. Of course, EFM is only as good as the skill of the medical personnel interpreting the monitor strips.

The human element is both the strength and the weakness of identifying and addressing fetal distress. There may be minor downsides to constant electronic monitoring. As the tried and true medical maxim goes, every woman and every pregnancy is different. When continuous EFM is used too broadly, medical professionals may read false-positives and take unnecessary, potentially-harmful emergency action. Still, EFM is the best known way to identify fetal distress before it is too late to take decisive, life-saving action.

The American Congress of Obstetricians and Gynecologists (“ACOG”) has called for an end to the term “fetal distress.” This group instead has advocated for the term “nonreassuring fetal status.” The Eisen Law Firm is skeptical of ACOG. ACOG is not merely a group of caring physicians (though, in fairness, it is that). It also engages in political activity designed to help doctors escape responsibility for their carelessness. In our opinion, ACOG too often promotes what some folks call “litigation literature”– medical publications that don’t reflect good science but rather help defend doctors and nurses in litigation. In any event, the change in semantics from “fetal distress” to the less scary sounding “nonreassuring fetal status” does not and should not affect how patients are treated. The bottom line is that if EFM reveals that the fetus is struggling due to inadequate oxygen, the medical team must respond quickly and adequately. Failure to do so can result in a baby that is born with severe brain damage and is medical negligence.

We at The Eisen Law Firm are sticking with the phrase “fetal distress.” It is a phrase that emphasizes the need to act promptly and decisively for the good of the baby and family. If you or a family member has suffered a tragedy as a result of fetal distress, call the Ohio medical malpractice attorneys at The Eisen Law Firm to schedule a free initial consultation at 216-687-0900 or online. 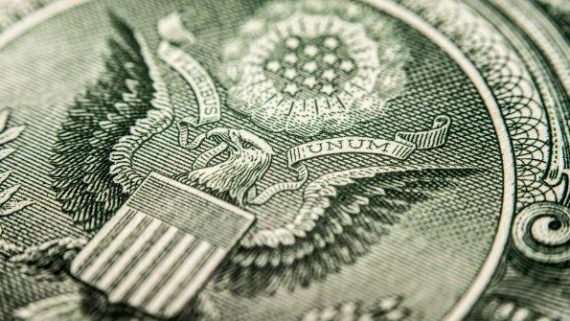