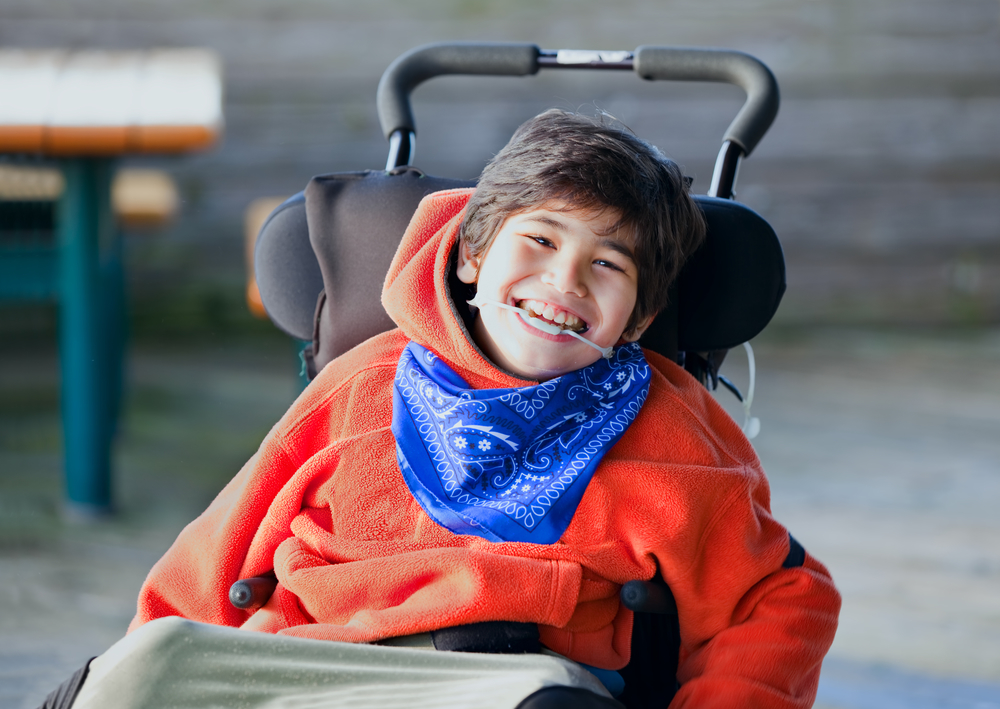 On scripted shows in the prime time slots on CBS, Fox, NBC, ABC, and The CW, there are 16 disabled characters. Last year, there were 15 characters. Both of these numbers are higher than in previous years.

For the 2017-2018 season, disabled characters comprise 1.8 percent of regular cast members on network shows. According to GLAAD, this is the highest percentage the organization has ever recorded. Jennifer Laszlo Mizrahi, the president of RespectAbility, remarked, “While these numbers are the best ever, they are still shameful overall. The percentage of characters with disabilities is literally less than one-sixth of what they are in real life.”

To conduct the report, GLAAD examined 901 characters that are expected to appear on major networks this season. Next, the organization determined whether the characters would qualify for the Americans with Disabilities Act.

Two characters were counted on both The CW and NBC. Three were noted on Fox, four were identified on CBS, and five were counted on ABC. The disabilities varied and included cerebral palsy (ABC; “Speechless”), autism (ABC; “The Good Doctor”), and dwarfism (CBS; “MacGyver”).

On cable, “Shameless” on Showtime is the only show predicted to include a character with a disability. As for popular streaming shows, Amazon’s “Transparent” and “One Mississippi” will include characters with disabilities, as well as Netflix’s “DreamWork’s Dragons: Race to the Edge” and “Wentworth.” (For some reason, the character from “Game of Thrones” with achondroplasia – a form of dwarfism -- was not mentioned in the study.)

“Speechless” in particular has been praised for its depiction of disabled cast members. One of its primary characters has cerebral palsy —and is portrayed by an actor who actually has the condition. The Cerebral Palsy Foundation even discusses the show on its website and includes glowing reviews. Rather than linger in the background as a support character, J.J., played by Micah Fowler, is one of the primary characters. He experiences romance and challenges, just like other high school kids do.

Though television still needs to catch up with real life, it is moving in the right direction, as the percentage of characters with disabilities should continue to increase.

At The Eisen Law Firm , our Ohio birth injury attorneys have been helping injured mothers and children since 1976. We know many birth injuries result in permanent disabilities, such as cerebral palsy. We like to stay abreast of the issues facing people with disabilities because the more we know about the disability ecosystem, the better we can help our clients. If you or someone you know has been disabled due to the negligence of a medical professional, give us a call at 216-687-0900 or contact us online . We offer a free consultation to discuss your legal options.