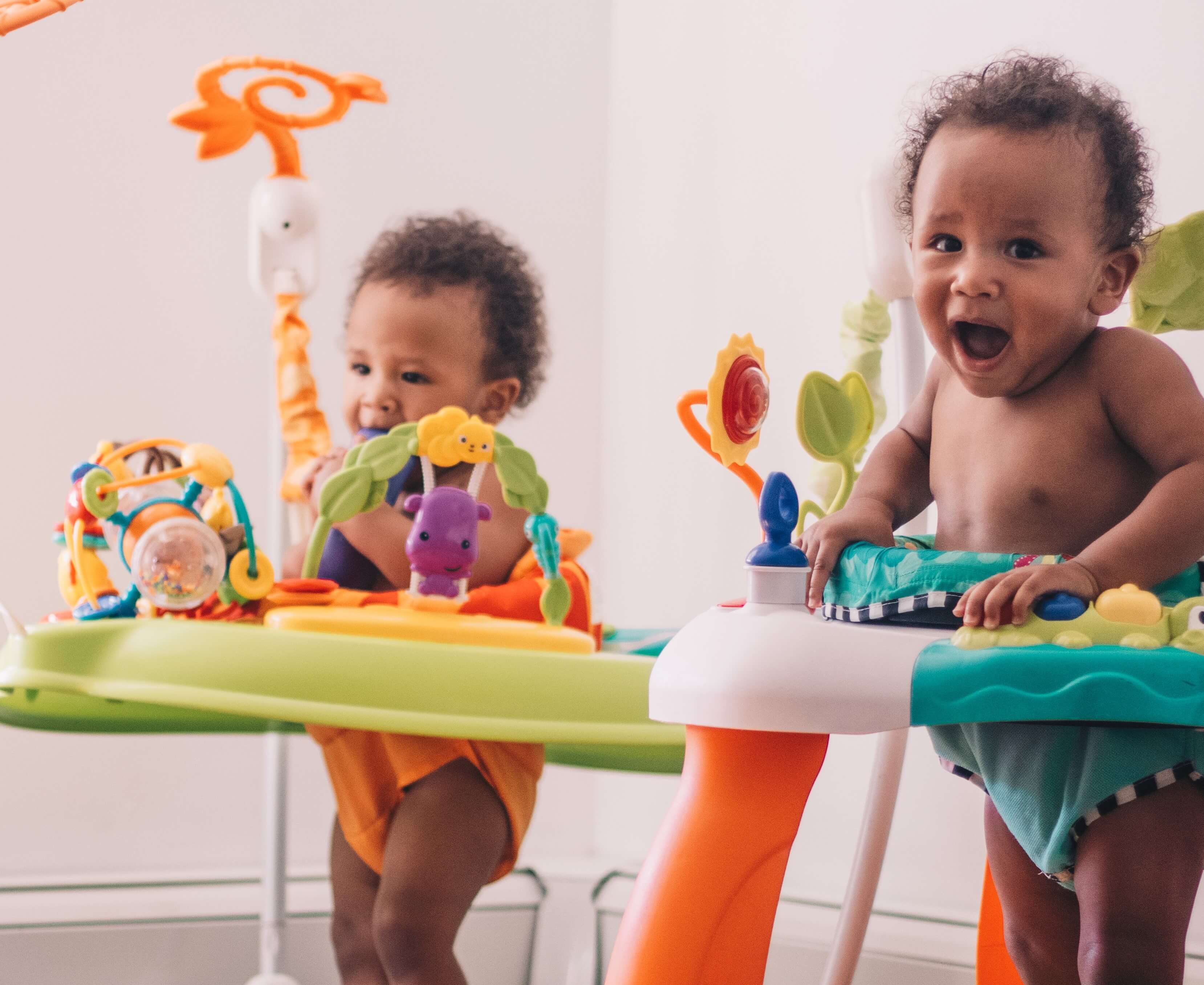 A recent article in Across Ohio Patch written by Chris Mosby titled, “Black Infants 3 Times More Likely to Die,” shared some disturbing news. At a time when we are reexamining so many of our systems to identify systemic racism, this discrepancy is certainly cause for concern.

According to Governor Mike DeWine, reducing infant mortality and its disparate racial impact has been a goal of his administration. Specifically, the governor’s target for infant mortality is “6 or fewer infant deaths per 1,000 live births.” That target isn’t good enough.

In the article, Ohio Department of Health Director Stephanie McCloud claims, “We have yet to even come close to achieving equity for our mothers, babies, and families of color.” Well, at least she acknowledges this, but that is of little or no consequence to the mothers and families who are affected by this sad statistic. The state must do more and do better.

The article identified the four leading causes of infant deaths:

Governor DeWine established a Task Force charged with Eliminating Racial Disparities in Infant Mortality. The group is supposed to devise a strategy for reducing infant mortality rate and racial disparities by 2030. The group will “create recommendations for interventions, performance and quality improvement, data collection, and policies to advise the Governor’s Office of Children’s Initiatives.”

If you or someone you love has had an infant who died or was severely injured, call our experienced Cleveland malpractice lawyers to discuss your options for legal recourse and for obtaining the compensation you deserve. To schedule your free consultation, call 216-287-0900 or contact us online today.