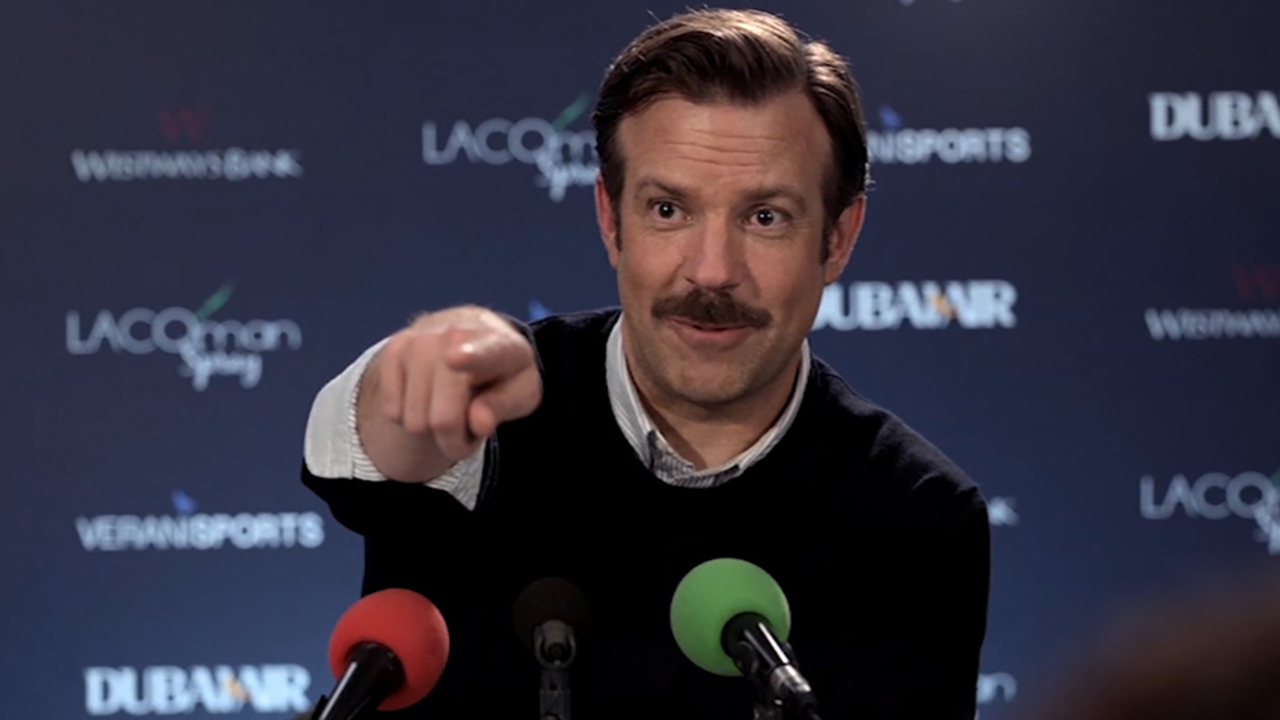 Lawyer who does the “right-est thing”

A recent episode of the popular series Ted Lasso was titled “Do the Right-est Thing.” When the star of AFC Richmond learns that one of their sponsors has done some dubious things, he wants to quit the ad campaign that he agreed to. Of course, the sponsor wants the owner of the team to fire the athlete.

Ultimately, the owner supports her player’s decision (and the rest of the team shows its solidarity as well), despite the potential consequences. As Ted Lasso sums up, “Doing the right thing is never the wrong thing.”

If there were a lawyer version of this episode, it would star Brian Eisen. He would pen an article about how to choose an attorney. In it, he would advise people to “avoid lawyers who buy Google ads using other lawyers’ names as search terms.” In other words, rather than creating their own content or letting their work speak for itself, these lawyers make arrangements (and have big marketing budget) for their name to appear when someone searches for their competitor.

Sleazy? You bet. Unethical? Absolutely. Illegal? Well, that’s the interesting question. Even though it was legal, Eisen, putting integrity at the forefront, refused to partake in this marketing strategy, while several other lawyers who shall not be named did.

However, recently the Ohio Board of Professional Conduct declared that “the purchase and use of a competitor lawyer’s or law firm’s name as a keyword for advertising is an act that is designed to deceive an Internet user,” thereby violating the ethics rules. They put a stop to this kind of keyword Google advertising.

If you’re wondering how to pick a lawyer, perhaps you want to consider the trendsetter, the one who did the right thing before it was the right thing. Brian Eisen is your guy. If you’re looking for a lawyer who will represent you with decency, who is highly rated by his peers and professional organizations, and who will focus on your case, please contact The Eisen Law Firm to discuss your options for legal recourse and for obtaining the compensation you deserve. To schedule your free consultation, call 216-287-0900 or contact us online today.