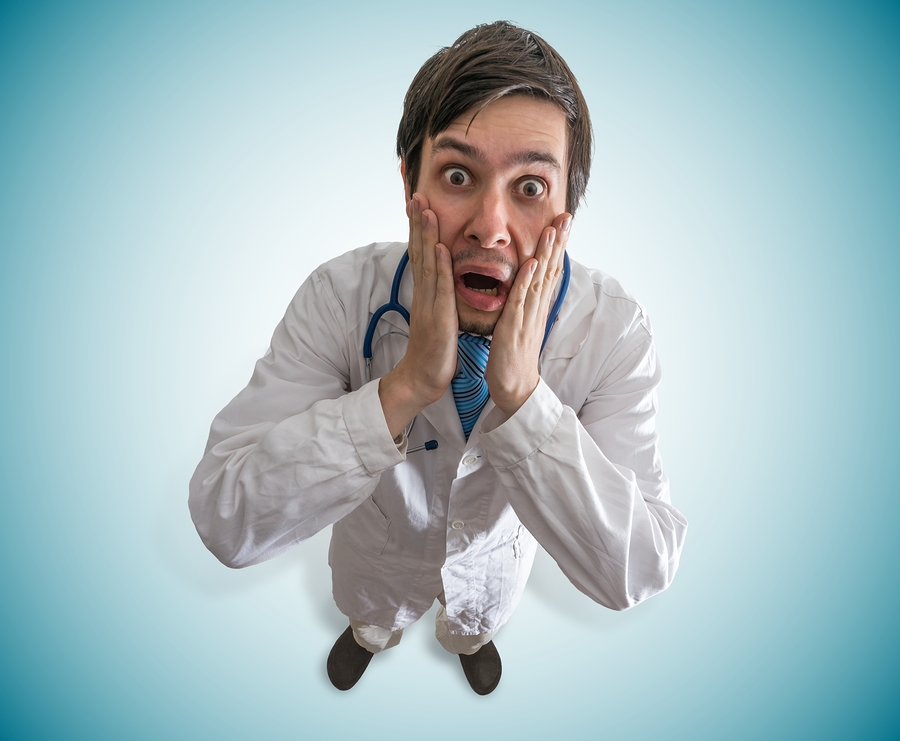 Is an Apology Enough? When A, B, C, D is really CYA

A report written by Miranda Hester and published in Contemporary Pediatrics in October 2019 discussed an interactive forum for physicians where the main subject was what physicians should do and not do when they make a preventable error that causes injury to a patient. The report referred to such mistakes as potentially “career-defining” and as one of the “scariest moments” a healthcare provider may encounter in practice.

According to the forum’s presenter, Dr. Laura Sigman, Director of legal and Policy Coordination at Children’s National Hospital in Washington, DC, the old approach was for doctors not to acknowledge what happened and not to talk to the patient or the patient’s family. That strategy was believed to provide the best protection for the negligent health care provider.

However, now a different strategy has taken shape: the “A, B, C, D” approach. Doctors should apologize, get backup from other health care providers, communicate with the impacted parties about what happened and how it will be prevented in the future, and finally disclose information and seek support from a safe party, such as the doctor’s spouse or therapist. Doctors also are encouraged to gather themselves before speaking to the patient or the patient’s family.

On the surface, this process appears to be a much-needed improvement. It seems as if doctors are owning their mistakes and taking responsibility for their actions. A closer look, however, reveals that this strategy is nothing of the kind. It is simply another way (and perhaps a more effective way) for health care providers and institutions to avoid accepting responsibility for their carelessness. Here’s why:

Providing health care is not an easy job. And no one is perfect. But if a doctor makes a preventable mistake, it is their moral obligation to take responsibility and do what they can to repair the damage they have done. The patient’s wellbeing should take precedence over the doctor’s fear of getting in trouble. That is basic human decency.

If you or someone you love has been a victim of a medical error, The Eisen Law Firm can help make sure that your needs and rights come first. Call our experienced Cleveland malpractice lawyers to discuss your options for legal recourse and for obtaining the compensation you deserve. To schedule your free consultation, call 216-687-0900 or contact us online today.