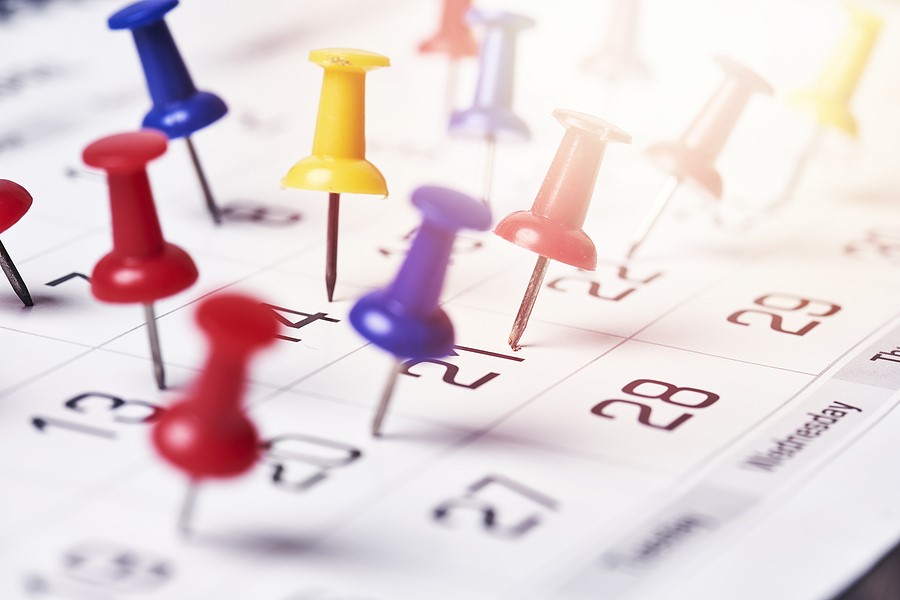 Court Deals Another Blow to Victims of Medical Malpractice

In the Durrani decision, however, the Ohio Supreme Court said no. The Court decided that when the statute of repose and the savings statute conflict, the statute of repose wins. With this decision, the Court dealt yet another blow to victims of medical malpractice, creating uncertainty and confusion about the time limits to file lawsuits, and making it even more difficult for attorneys to take on these already difficult cases.

Some background on time limits for filing a medical malpractice case

In the context of a medical claim, there are there are two key time limits at play: the statute of limitations and the statute of repose. The statute of limitations says that a medical claim must be filed in court within one year of the date the claim “accrues.” A claim accrues upon the later of: (a) when the patient knew or should have known of the injury; or (b) when the physician-patient relationship is terminated. (There are various exceptions to this general rule that are a bit too complicated to go into here.)

This one-year period is among the shortest limitations periods in Ohio law. We have lobbyists for medical providers and their insurance companies to thank for this very short time limit. Other kinds of cases have time limits as long as two, four, or even six years.

So, what happens when a doctor’s negligence isn’t discovered until many years later, as often happens -- for example -- in cases involving a delay in the diagnosis of cancer? That is where the statute of repose comes in. The statute of repose says that any medical claim must be filed within four years of the date of the alleged negligence – no matter when the patient discovered the injury. (Again, there are a few exceptions to this general rule.)

Under the statute of repose, if a patient is badly misdiagnosed but no injury results until five years after the misdiagnosis, the patient cannot file a lawsuit. By the time the patient is injured, it is already too late to sue.

The statute of repose is yet another layer of protection for medical providers and insurance companies, thanks again to their lobbyists.

So, how do the statutes of limitations and repose fit in with the savings statute?

A victim of medical negligence must file their lawsuit within both the statute of limitations and the statute of repose. Sometimes, however, a case that is timely filed must be voluntarily dismissed (dropped) by the victim before it can be settled or be heard by a jury. There are many reasons why a victim might voluntarily dismiss a case before trial. For instance, a key witness may not be available to testify, such as an expert witness who has retired or changed positions and no longer meets Ohio’s strict requirements for expert medical testimony. In such situations, the victim may have no choice but to voluntarily dismiss the lawsuit and start over.

Until recently, it was presumed by most people involved in these kinds of cases that the savings statute could also be used to dismiss and then refile a lawsuit even though the statute of repose had expired since the filing of the original suit.

In the Wilson v. Durrani case, two victims filed medical malpractice lawsuits stemming from spinal surgeries performed on them by the defendant doctor. The victims initially filed their lawsuits within the one-year statute of limitations and within the four-year statute of repose. About two and a half years after filing, the victims voluntarily dismissed their claims. They refiled those claims within one year of the dismissals as required by the savings statute. However, in the meantime, both the statute of limitations and the statute of repose had expired as to their claims.

The law is ironclad that the savings statute can be used to refile, even when the statute of limitations has expired. The defendants (the doctor, his clinic, and the hospital where the surgeries took place), however, moved to dismiss the cases, arguing that the re-filings were beyond the four-year statute of repose and claiming that the savings statute does not allow refiling after that statute has expired. The trial court granted the defendants’ motions and dismissed the cases. The First District Court of Appeals reversed, but the Ohio Supreme Court affirmed the trial court’s dismissals.

This decision considerably limits a medical malpractice victim’s ability to voluntarily dismiss a lawsuit and refile it later. In so doing, it puts the medical establishment’s interests in front of the interests of victims of negligent care. The Court based its ruling on the notion that medical professionals should be protected from an “interminable threat of liability.” But “interminable” means never ending. Allowing the use of the savings statute after the expiration of the statute of repose would not create a never-ending threat of liability because the savings statute itself mandates that a dismissed lawsuit must be filed within one year of the dismissal. One more year is not “interminable”; it is precisely the opposite – it is terminable. The threat will end exactly one year from the date of the dismissal if the lawsuit hasn’t been refiled.

At The Eisen Law Firm, we have been handling medical malpractice cases for decades. We know the ins and outs of Ohio medical malpractice laws – which are constantly changing – and we understand the medicine involved in medical malpractice claims. If you or someone you know might have a case, please contact us as soon as possible, so that we can determine whether you have a valid claim that isn’t too late to be filed. You can reach us at (216) 687-0900 or www.malpracticeohio.com for your free case evaluation.